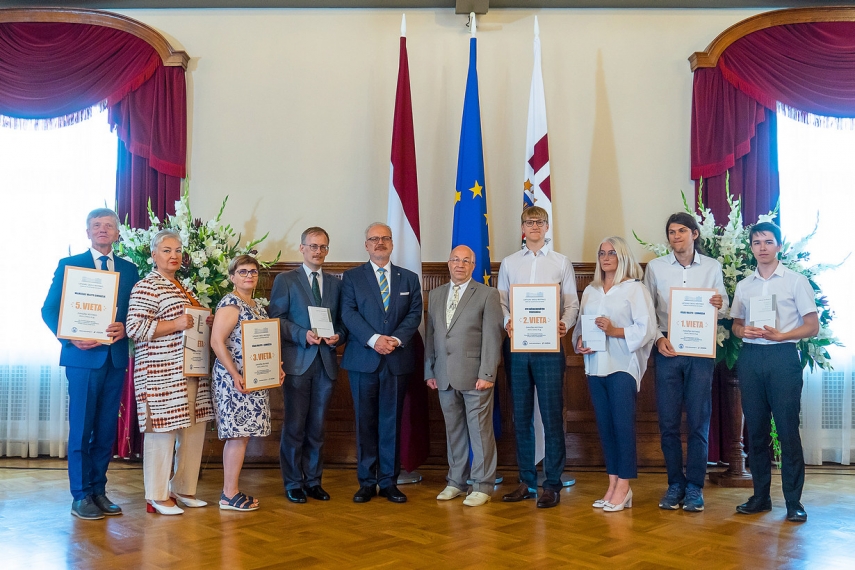 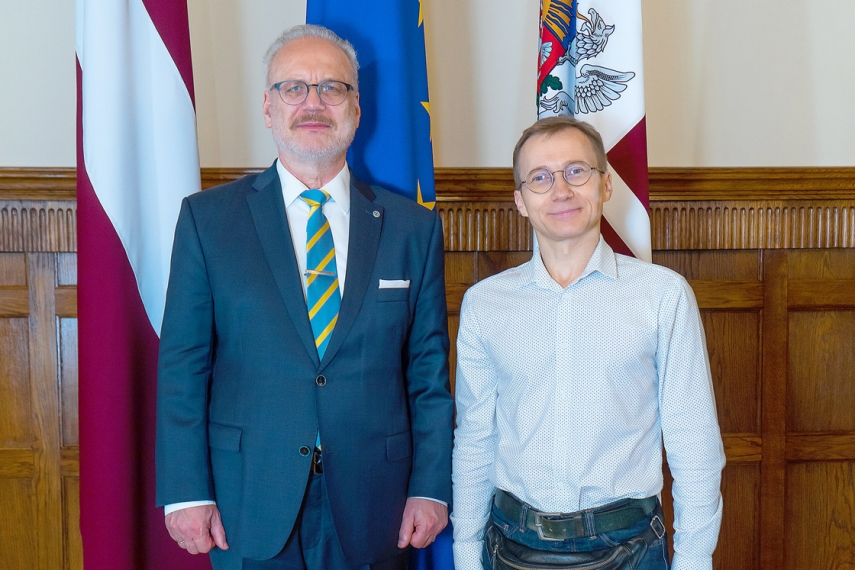 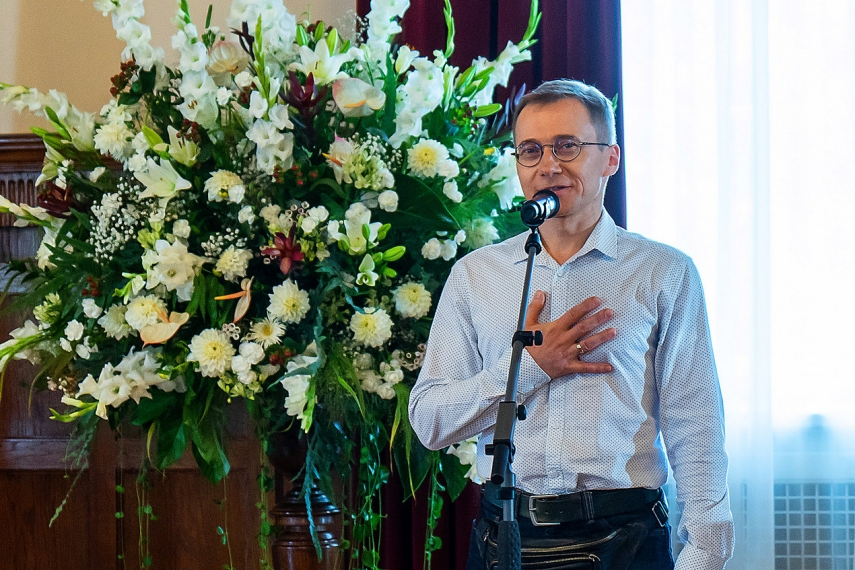 The major Latvian eCommerce company Joom is supporting this year’s rating of secondary education awarded by Atis Kronvalds Foundation with an aim to identify the most talented students and encourage their further success.

“It’s obvious that the future lies in new technologies such as digital, eCommerce and fintech, and that raises two important questions – do we have enough talent today, and do we invest enough in educating the next generation who will be driving the further development of new technologies?” says Joom Member of the  Board Jurijs Ivanovs.

Everyone involved in the education sector in Latvia is familiar with the Atis Kronvalds Foundation and its contribution to the development of quality general education. The foundation is a non-profit organisation with a mission to identify the most talented students in Latvia and promote their education and development. Through its activities, the foundation aims to help the country support and encourage talented students who will one day be the intellectual pillars of the country.

Since 1988, the Atis Kronvalds Foundation has been ranking Latvian schools based on the results of their pupils in talent assessment events, including national and international Olympiads. The best school teams are awarded the “Travelling Owl Prizes” – the “Great Owl” and the “Little Owl” – for their successful work in developing students' talents. Each year, the best schools in various categories are selected on the basis of their pupils' achievements.

This year, the talent development ranking by the Atis Kronvalds Foundation is being supported by Joom.

“We believe that it’s very important to highlight and support the best schools, teachers and students in these challenging times brought about by the pandemic and subsequent distance learning. It’s necessary to build a solid foundation for the next generation’s development and to stimulate talent selection and training in the future. Education being one of our greatest assets, it needs to be nurtured and developed early,” says Ivanovs.

How eCommerce is dealing with the pandemic

The European economy has faced a lot of challenges over the past two years due to Covid-19. The pandemic affected literally all industries, and eCommerce was no exception. However, at the same time, lockdowns stimulated the development of online shopping. If we look at a report issued by Ecommerce Europe and EuroCommerce in 2021, European eCommerce grew by 13% to 718 billion euros, and that growth rate has remained stable as compared to data from 2020.

Joom believes that the economy of the future will increasingly rely on a variety of digital solutions, and the eCommerce sector it represents has reached a whole new level, and it will only continue to evolve.

“Therefore, we believe that the educational system of today should also work with the future in mind, namely in view of the growing demand for well-educated experts in the digital world. This undoubtedly also requires top-quality work from educators, and in order to stimulate and support quality education, Joom as an online platform decided this year to get involved in recognizing and awarding the best schools in Latvia,” added Ivanovs.

Digital technologies are taking over the world

Joom is an international group of eCommerce and fintech companies founded in Latvia in 2016. It all began with an online shopping platform, and from the very beginning their focus was on international business – connecting consumers and sellers from all around the world. Today, Joom has more than 400 million users worldwide. The number of active users has already reached 25 million per month, while 16 million people make purchases per year – 90% of them on mobile devices.

However, in the face of Covid-19, Joom made the decision to develop its business in other areas such as online payment systems, logistics, wholesale cross-border trade and even a pharma marketplace in Germany.  Joom has developed into more than just one company - it’s a group of businesses which has almost 500 employees and dozens of offices in many countries around the world, including Germany, France, Luxembourg, the USA and Hong Kong .

Joom currently unites the following businesses: Joom Marketplace – a platform for online shopping from all over the world; Onfy is a pharmaceutical marketplace in Germany; Joompay – a fintech service for daily financial transactions in Europe; and Joom Logistics – a business that provides logistics, technology and infrastructure services for cross-border eCommerce, and JoomPro – a platform for cross-border wholesale trade.

Joom was founded in 2016 in Riga as a small eCommerce company with 21 employees, but managed to attract nearly 2 million users by the end of the year. A year later their app was launched in France, Spain, Germany and the United States, skyrocketing their user base to 40 million.

In 2018, Joom Logistics was born, and the group’s GMV grew 12 times compared to the previous year. Joom became the most downloaded shopping app in Europe. The company’s geography continued to expand in 2019, as did the number of employees, and it was available in 14 languages and more than 100 countries.

In 2020, the pandemic encouraged the growth of Joom Logistics, which carried out 80% of Joom’s orders at the time. The company finished the year with over 250 million installed apps worldwide and customers in 197 countries.

The company set off a range of promotional activities in 2021, with Joom Marketplace holding 750 sales promotions. Joom celebrated its fifth birthday with its then more than 350 employees in different countries.