Latvia ranked 20th in the world in gender equality index 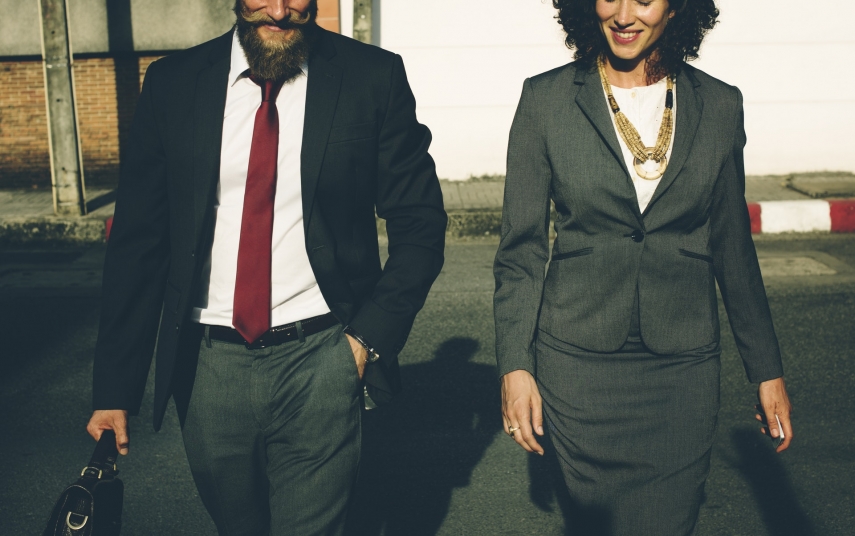 GENEVA - For yet another year, Iceland has placed first among world countries regarding gender equality, according to the World Economic Forum's (WEF) Global Gender Gap Report 2017.

As usual, the top spots are taken by the Nordic countries - Norway has placed second, Finland - third, and Rwanda - fourth. Sweden is ranked fifth.

The situation regarding gender equality remains the worst in Iran, Chad, Syria, Pakistan and Yemen.