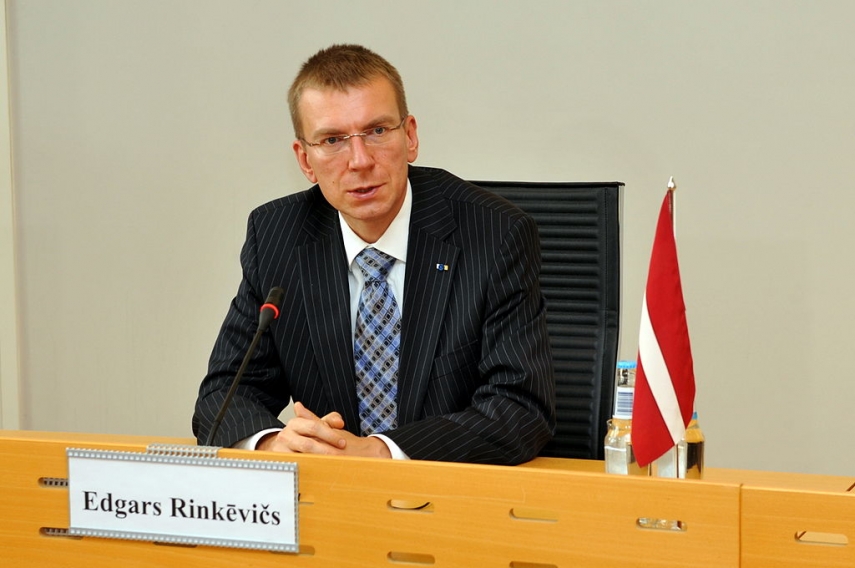 At the government meeting, which took place behind closed doors, ministers heard the Foreign Ministry’s report on readiness to deal with the consequences of Brexit.

In Rinkevics’ words, in the report the Foreign Ministry provided information on ministers’ readiness for the worst-case Brexit scenario where the UK would exit the EU without a deal or the deal would not be ratified. “On the level of ministries, preparedness for Brexit is different. We see that they differ in their understanding of the issue,” Rinkevics said without naming any ministries.

Entrepreneurs are not all equally prepared for Brexit either, Rinkevics said. While some entrepreneurs believe that Brexit will not make a big difference and they will be able carry on with their business as usual, without new tariffs and customs duties, other sectors are already bracing for force majeure situations.

“Since very little time has been left to March 30 when Great Britain leaves the EU, I would like to believe that Saeima and we will be ready to take the necessary decisions very quickly,” Rinkevics said.

The foreign minister said that as soon as there is clarity about the Brexit deal, the ministries will have to step up work on the necessary legislative amendments.

Government agencies like the Food and Veterinary Service, as well as customs and certification authorities will need additional short-time resources to deal with the new tasks at hand.

After Brexit, adjustments will be needed to information and communications systems, air traffic and other spheres.

Even a deal on Brexit would not resolve all issues as a complicated ratification process would follow, Rinkevics warned.