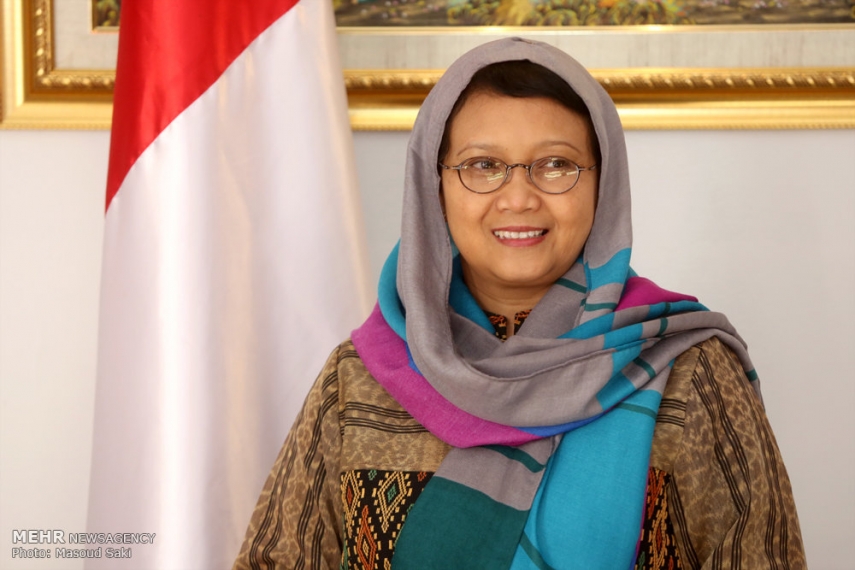 Rinkevics met with Marsudi during a working visit to Indonesia to discuss bilateral relations and developments in the region, as well as cooperation in international formats such as the UN, ASEM and EU-ASEAN dialogue.

The Latvian minister welcomed the previous political consultations of the Ministries of Foreign Affairs and confirmed Latvia's readiness for the next round of consultations. "Latvia wants to strengthen bilateral relations with Indonesia as well as cooperation with international organisations. We are interested in encouraging the increase in trade flows," Rinkevics said.

He also noted Latvia's interest in concluding an agreement on the avoidance of double taxation with Indonesia. Latvia is also prepared to sign a cooperation agreement in the field of cultural and creative industries.

As reported, Rinkevics made a two-day working visit to Indonesia and met with Indonesian Foreign Minister Retno Marsudi.

On his visit to Indonesia, the foreign minister was accompanied by a delegation of Latvian entrepreneurs representing sectors like education, ICT, engineering, pharmacy, as well as the chemical and timber industry.