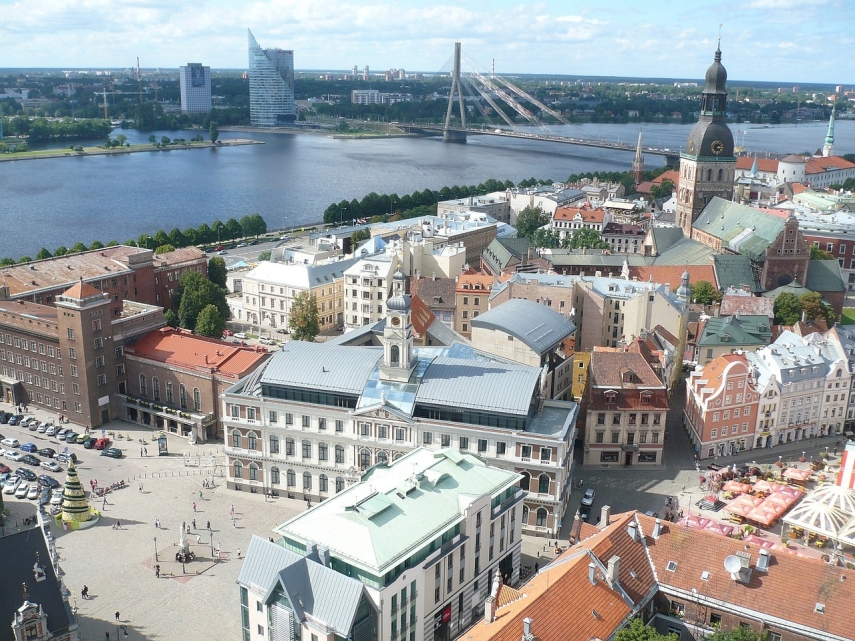 Meanwhile, Lithuania has 13 and Estonia 12 public holidays this year.

As reported, Latvia’s ruling coalition parties have backed Unity party’s proposal to make November 11 or Lacplesis Day, when Latvia commemorates its fallen soldiers, an official public holiday. Entrepreneurs, however, are objecting to the initiative, arguing that an extra day-off from work would have a negative effect on productivity.