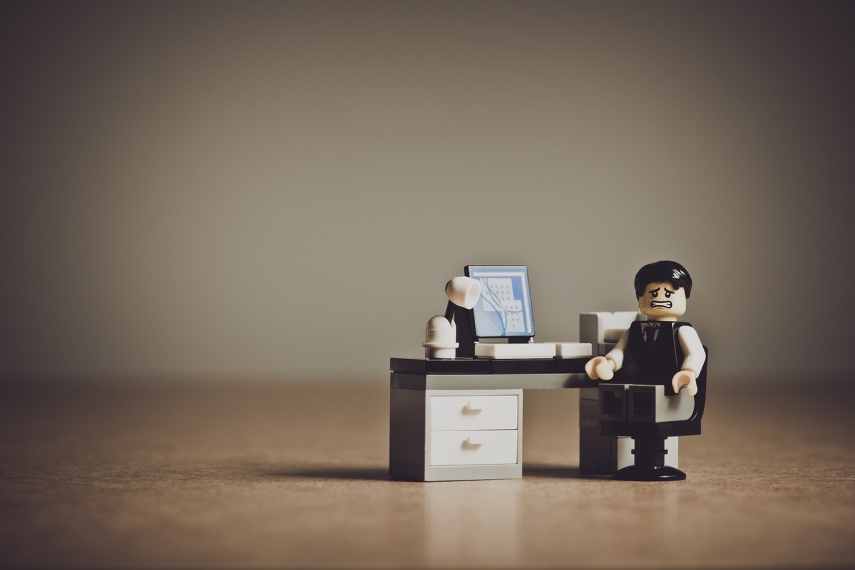 RIGA - With 8.1 percent of its working-age population out of work in November of last year, Latvia recorded the eighth highest unemployment rate in the European Union, according to the latest data released by Eurostat.

The lowest jobless rate in November – 2.5 percent - was recorded in the Czech Republic, followed by Malta and Germany with 3.6 percent each.

Estonia, Greece, the UK and Hungary had not reported their unemployment statistics for November 2017.