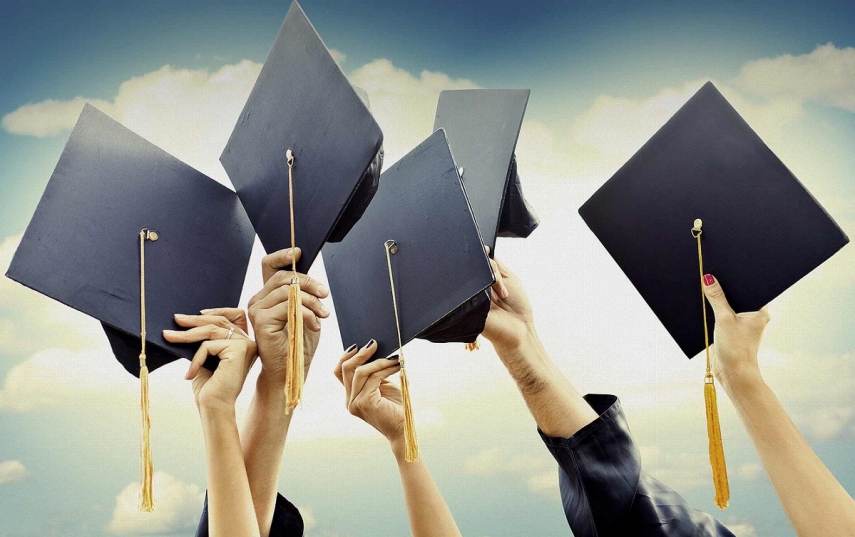 RIGA - On Wednesday, continuing his working visit to Vietnam, Latvian Foreign Minister Edgars Rinkevics met with the Minister of Education and Training Phung Xuan Nha, LETA was informed by the Foreign Ministry.

After the ministerial meeting a solemn ceremony was held during which Rinkevics and the Minister Nha signed an agreement on cooperation in the field of education between the Government of the Republic of Latvia and the Government of the Socialist Republic of Vietnam. Rinkevics expressed confidence that the agreement will facilitate the exchange of experience in the field of education, direct cooperation between educational and scientific institutions, as well as facilitate the exchange of information and consultations on mutual recognition of educational documents, professional qualifications and academic degrees obtained in both countries. Latvia is also interested in negotiating an agreement on mutual recognition of higher education degrees and qualifications.

Existing cooperation with Vietnam has mainly been in the formats of the ASEM (Asia-Europe Meeting) Education Process, UNESCO (United Nations Educational, Scientific and Cultural Organization) and EU programs and projects. The new agreement will strengthen bilateral cooperation in the field of education, including the promotion of Latvian higher education exports and international competitiveness, the ministry informs.