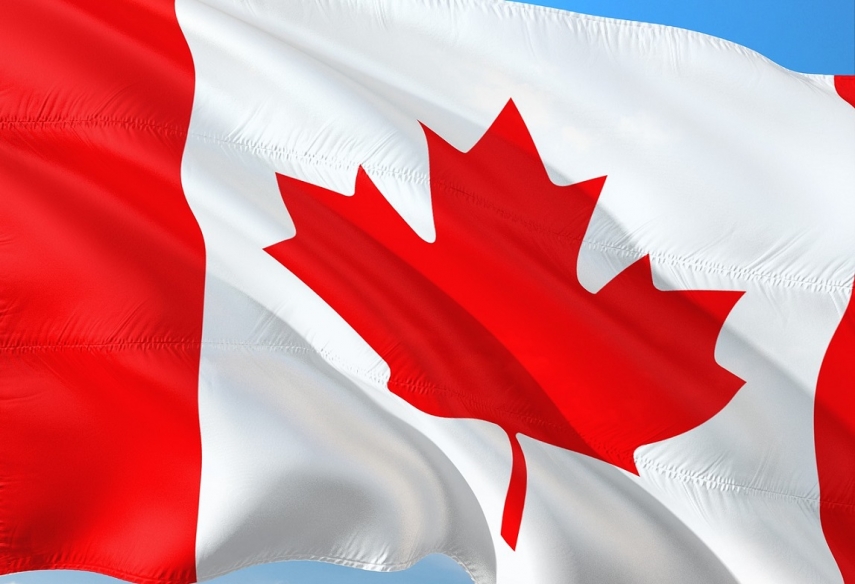 RIGA - On March 3, Ottawa hosted the first consultations between the Political Directors of the Ministries of Foreign Affairs of the Baltic States and Canada. The Latvian delegation was headed by Under Secretary of State and Political Director, Janis Mazeiks, LETA was told by the Foreign Ministry.

The officials expressed appreciation for the friendly character of relations and they recognized that the countries have a shared understanding of values. Special attention was given to Canada's role in the strengthening of security in the Baltic region. Mazeiks thanked Canada for leading the NATO enhanced Forward Presence battle group stationed in Latvia, and he underlined the need for jointly supporting Ukraine.

The Political Directors of the Baltic State Foreign Ministries also took part in a round-table discussion - Canada and the Baltics: Laying groundwork for shared security and prosperity, organised by the Macdonald-Lauriel Institute.

Latvia and Canada have an intensive political dialogue and dynamic exchange of high-level visits. Canada is the framework nation for a NATO enhanced Forward Presence battle group, and around 600 Canadian troops are currently deployed in Latvia, the ministry informs.