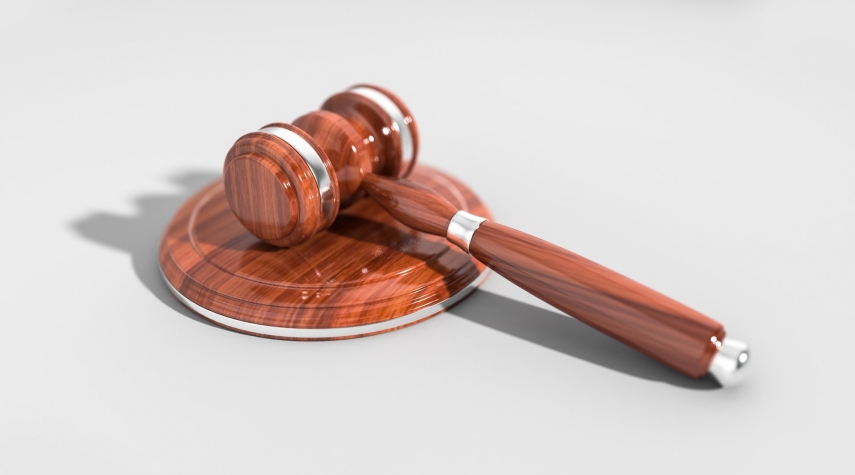 RIGA – In order to comply with the European Union’s (EU) requirements, the Justice Ministry earlier this year drew up amendments to the Criminal Law that would criminalize glorification of terrorism and travel to foreign countries with the aim to engage in terrorist activities.

These amendments were approved by parliament today in the second and final reading.

The new forms of terrorism that had to be criminalized under the convention’s additional protocol included receiving terrorist training, traveling to foreign countries in order to engage in terrorist activities, as well as financing, organizing and aiding such travel.

At the end of 2015, the European Commission came up with a proposal for the counterterrorism directive. The EU directive on combating terrorism was passed by the EU General Affairs Council on March 7.

At present, there is an article in the Criminal Law on recruiting and training people for terrorist activities, but receiving terrorist training has not been explicitly criminalized. Under the amendments by the Justice Ministry, receiving terrorist training might carry a jail term of up to seven years and three years under probation. Recruiting and training people for terrorist activities might be punishable with up to ten years in jail and up to three years under probation.

The Criminal Law currently does not criminalize travel to foreign countries with the aim to engage in terrorist activities. The new amendments include a new provision that would allow punishing such activities with a jail term of up to eight years and up to three years under probation.

The new amendments also foresee criminal liability for glorification of terrorism, which would be punishable with up to five years in jail, community service, a fine and up to three years under probation.

The amendments were drawn up by the Justice Ministry’s workgroup which includes representatives of institutions like the Security Police and the Counterterrorism Center.