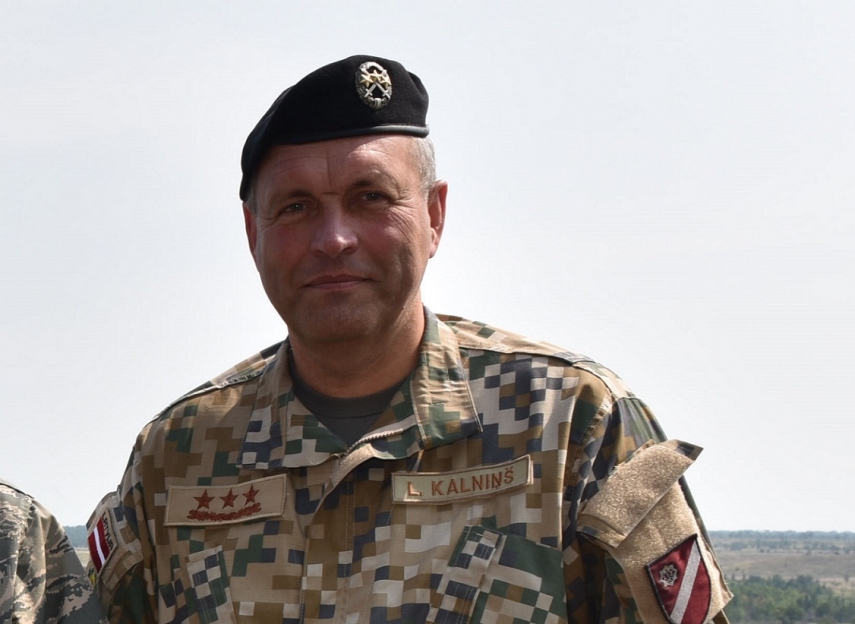 RIGA - In an interview with Latvian Radio this morning, National Armed Forces Commander Leonids Kalnins said that Latvia is not just considering joint military purchases with Lithuania and Estonia, but also with Scandinavian countries.

Kalnins said that cooperation between the Baltic countries in regards to joint military purchases is gradually improving, as it would be strange if countries in the same region with similar objectives do not work closely with one another. ''Thus we are gradually beginning to purchase similar or identical military equipment as our neighbors,'' he said.

However, he added that Latvia is also looking to Scandinavia to find partners for joint military purchases.

Kalnins admitted that the military equipment market is extensive, which is why work must done to identify the most suitable offers, and that the best way to do this is together with other countries, especially ones in the same region.

''The Latvian armed forces are being financed adequately, and this year's budget has increased by an additional EUR 60 million. However, this does not mean we want to misspend these funds,'' the commander added.