Latvia chooses not to declare state of emergency in farming due to drought, opts for nationwide natural disaster 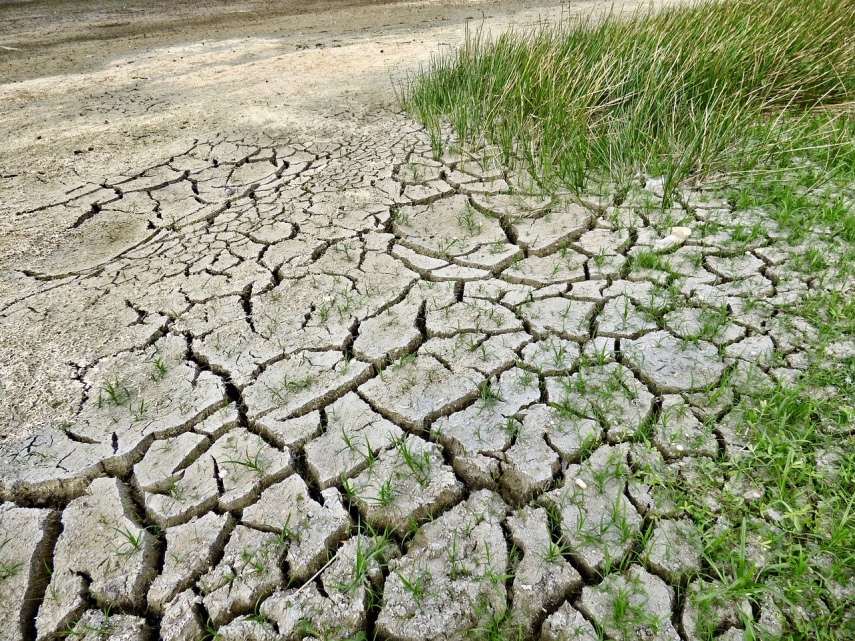 RIGA - The Latvian Crisis Management Council on Tuesday resolved not to declare a state of emergency in agriculture due to prolonged drought and instead chose to define the situation as "a natural disaster of a national scale".

Prime Minister Maris Kucinskis (Greens/Farmers) explained that the Crisis Management Council had decided that there was no need to declare a state of emergency in agriculture, considering that the consequences of drought could be handled with the help of the existing legislation.

Having examined the situation in the agriculture sector, the council decided that, instead of the state of emergency, a nationwide natural disaster should be declared as this status would be sufficient to help farmers in the given circumstances.

Agriculture Minister Janis Duklavs (Greens/Farmers) said that a natural disaster in agriculture on the national scale had to be declared to spare farmers from penalties for non-performance regarding the EU-funded projects or bank loan payments as they could then invoke the force majeure clause.

However, the decision to declare a nationwide natural disaster does not mean payment of compensations to the drought-stricken farmers, he said.

According to the prime minister, the Finance Ministry has been instructed to prepare and to submit to the government a plan for a long-term solution regarding agriculture insurance.

As reported, the Agriculture Ministry presented to the Crisis Management Council a report summarizing requests from a number of municipalities, agricultural organizations and the Latvian Association of Local Governments for declaring a state of emergency in agriculture due to drought that had lasted for nearly two months.