Latvia and Luxembourg have untapped potential for economic cooperation 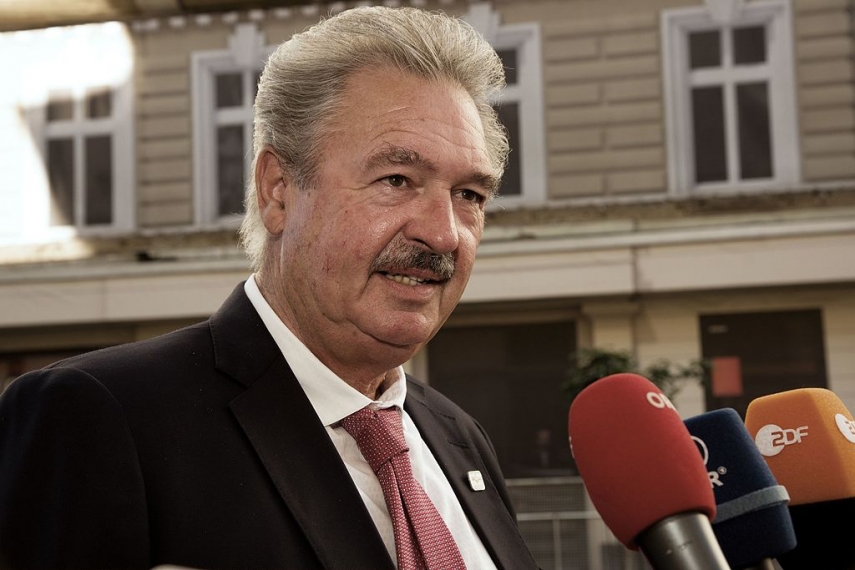 According to Andrejs Vaivars, the press secretary of the Latvian prime minister, Latvia and Luxembourg have excellent bilateral relations and good cooperation in the EU and NATO, and Kucinskis spoke approvingly of the active political dialogue between the Baltic states and the Benelux countries.

However, there is still untapped potential for economic cooperation between the two countries. Latvia and Luxembourg are both strong in information and communications technology, and there will be mutual benefits from cooperation in this field, the Latvian prime minister said.

In view of Latvia's advantageous geographical location, it can also offer different trade channels between Europe and Central Asia.

Kucinskis and Asselborn agreed that Latvia and Luxembourg should be expanding bilateral cooperation.

"A large number of countries participating in this operation is a proof of strong solidarity among the allies," the Latvian prime minister said, noting that Latvia was determined to increase its defense budget to 2 percent of GDP by 2018.