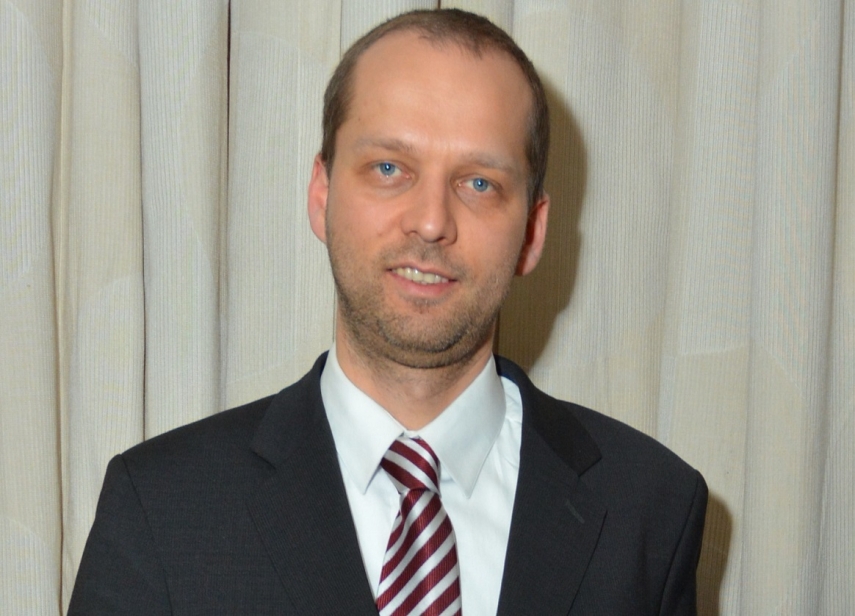 During the meeting, the officials discussed transatlantic relations, the matters of the EU’s security and defense, the conflict in Ukraine, and the state of affairs in the Western Balkans.

Mazeiks thanked Hungary for its contribution to the strengthening of security in the Baltic Sea Region by ensuring the Baltic airspace policing and taking part in NATO’s deterrence measures. The parties were unanimous that EU cooperation in security and defense should be reinforced, with NATO remaining the main collective defense organization. It is essential to move ahead with the implementation of decisions made at the last three NATO summits.

The consultations also dealt with the conflict in Ukraine. The political directors agreed that the implementation of the Minsk Agreements was vitally important. Referring to cooperation with the Eastern Partnership countries, Mazeiks noted that the EU should continue to apply a differentiated approach.

In the conversation, attention was also devoted to energy security and the diversification of energy supplies to the EU, as well as migration-related issues.