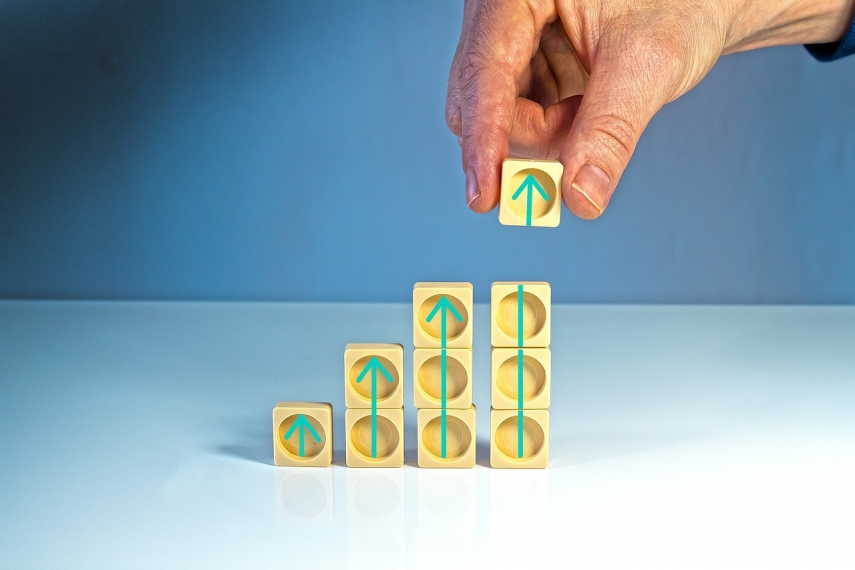 RIGA - Latvia was among the 12 European Union member states reporting industrial output growth for June as its industrial production increased 4.4 percent against the same period last year, according to data on the bloc’s 25 member states released today by Eurostat.

The steepest reduction, meanwhile, was recorded in Germany (-6.2 percent), followed by Croatia and Portugal (5.6 percent in both countries).

Across the EU, industrial production in June declined 1.9 percent on year, and the euro area posted a drop of 2.6 percent.

Industrial production data were unavailable for Austria, Belgium and Cyprus.