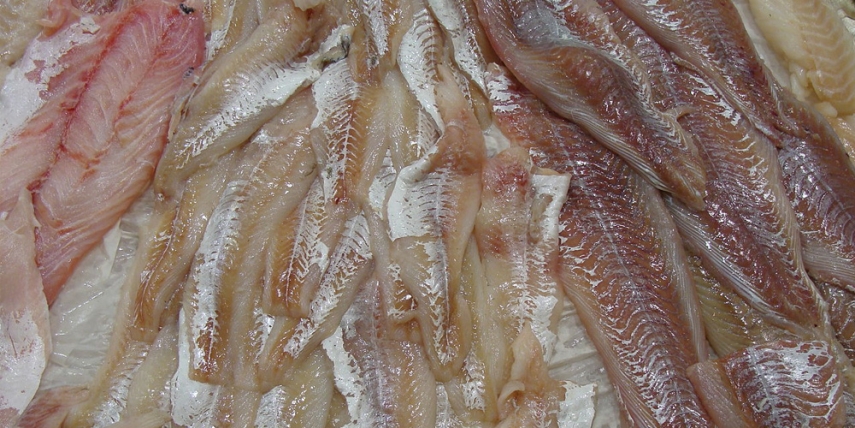 RIGA - The Russian Federal Service for Veterinary and Phytosanitary Surveillance (Rosselkhoznadzor) has yet to follow up on its recent inspections of Latvian fish canneries, Ilze Meistere, a spokeswoman of the Latvian Food and Veterinary Service (PVD), told BNS.

"The Food and Veterinary Service has received no official information from the Russian supervisory service about the results of the inspections and possible further steps," Meistere said.

Didzis Smits, the president of the Union of Latvian Fish Processing Industry, declined to comment on Rosselkhoznadzor representatives' forecasts that Latvia may be permitted to resume fish product exports to Russia soon. At present, it is unclear which companies will be allowed to resume exports to Russia and which product groups will be cleared for exports.

According to Smits, Latvian fish canneries will resume exports to Russia as soon as there is such an opportunity, emphasising that the development would be welcomed by Latvian producers. It is also apparent that the Latvian companies will be unable to reach their previous sale volumes in Russia, at least in the short term, Smits noted.

Rosselkhoznadzor representative Alexey Alexeyenko said recently that sprats and other fish products from Latvia and Estonia could return to the Russian market sometime in 2017.

Rosselkhoznadzor remarked that Latvia's fish-smoking technology has improved, but that experts still need a few more weeks to reach their final conclusions.

Inspectors from Rosselkhoznadzor in July concluded their visit to Latvia to survey Latvian fish canneries and producers of animal fodder certified for export to Russia.

According the information from the PVD, a group of Russian inspectors conducted inspections at five Latvian fish canneries — Karavela, Bankis, Unda, Sabiedriba IMS, and Gamma A — to review their compliance with the requirements of the Eurasian Economic Union member states, including Russia.

The inspectors have since returned to Russia to summarise their findings and assemble the final report.

Latvian officials hope that, should the Rosselkhoznadzor report be positive, dialogue may be reopened concerning the renewed export of Latvian fish products to Russia.

On June 4, 2015, Rosselkhoznadzor banned imports of fish products from Latvia and Estonia, citing breaches of veterinary and sanitary standards.