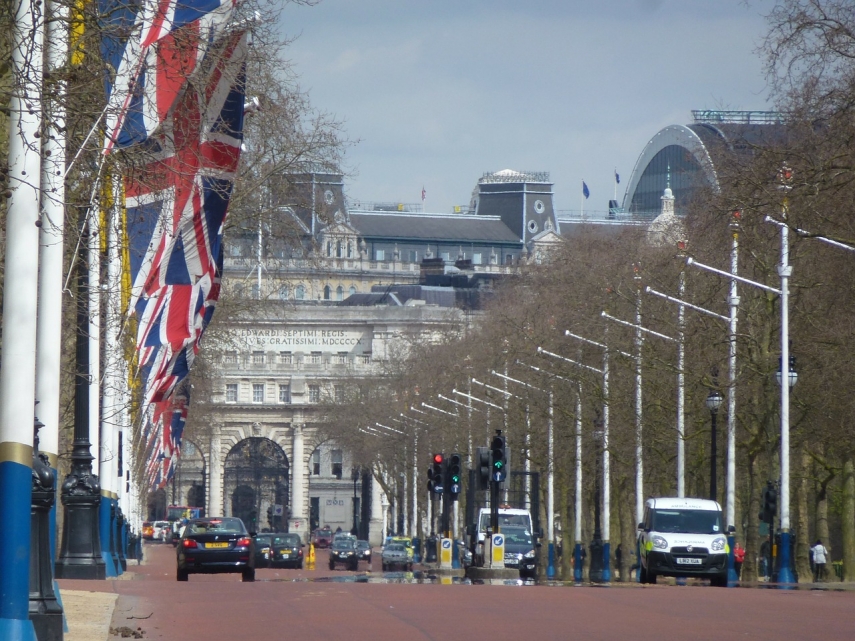 RIGA - According to information from the Office of Citizenship and Migration Affairs (PMLP), the largest number of Latvian nationals residing abroad at the moment are in Great Britain, Ireland and Germany.

Meanwhile, 16,075 Latvian nationals live in the United States, with over 5,000 residing in each of Canada, Australia and Russia, and over 4,000 in each of Sweden, Norway and Israel.

The PMLP has information on 186,798 Latvian nationals living abroad.