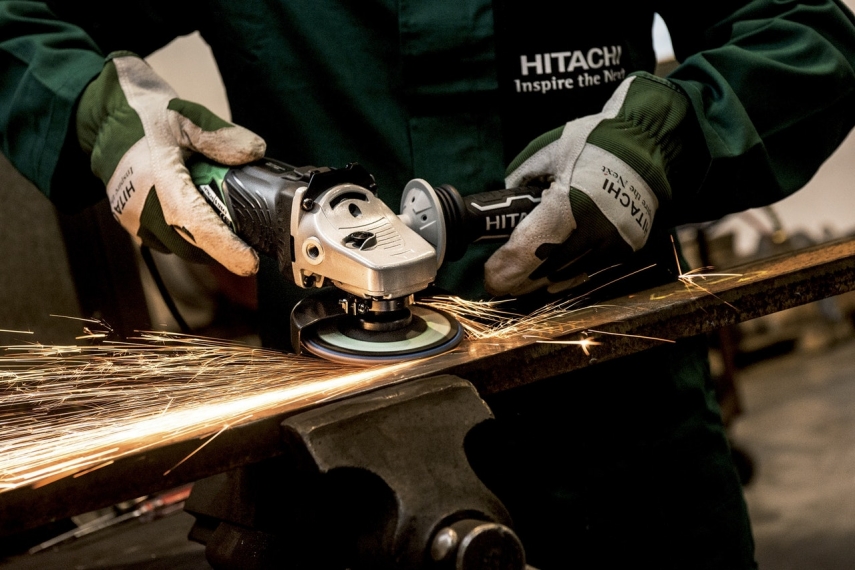 RIGA – If the latest attempt to attract an investor for Latvia’s insolvent KVV Liepajas Metalurgs steel company fails, the company’s assets might be sold off in pieces, Economics Minister Arvils Aseradens (Unity) told journalists after the government meeting today.

The minister said that the company’s insolvency administrator has selected one potential investor who now wants to test the company’s furnace. It is planned that the tests will be run until December 19 and after that the potential buyer will announce his decision about the possible acquisition.

Aseradens declined to name the potential investor, but noted that this investor had shown interest in the Liepaja-based steelmaker already before.

It is also necessary to examine the potential investor’s ability to purchase the company, but this will be done after the investor expresses readiness to buy KVV Liepajas Metalurgs.

Aseradens added that the government is ready for a negative scenario in case the attempt to attract the investor fails. “If this candidate fails to qualify, the company will be sold off in pieces,” the economics minister said.

“The administrator has approved the schedule of the planned works and sent it to the potential buyer. It is planned that the testing, which will continue until the end of the year, might be started after the public holidays. Under the agreement concluded by the parties, the costs of these tests will be paid by the potential buyer,” said Hmielevskis.

As reported, a new stock company, K-1 Liepaja Metallurgical Plant, was established in September to take over Latvia’s insolvent steel company KVV Liepajas Metalurgs, according to information obtained by LETA.

The company’s share capital has been increased by issuing 7,500,000 bearer shares with the face value of EUR 1. Luxembourg-registered company Kalior Invest SA has subscribed to 6,000,000 or 80 percent of these shares and the Swiss-registered Trasteel Trading Holding SA to 1,500,000 or 20 percent of the shares.

Israeli citizen Igor Shamis, the sole board member of K-1 Liepaja Metallurgical Plant, is the buyer of KVV Liepajas Metalurgs steelworks, according to information obtained by LETA. The company’s supervisory board is chaired by Russian citizen Dmitry Baranov. Other members of the supervisory board include Swiss citizen Gianfranco Lauro Carlo Imperato and Latvian citizens Iveta Tile and Gunta Ziverte.

Three years ago, Shamis was one of the main bidders for the steelworks’ assets. The company was then sold to Ukraine’s KVV Group. In 2014, United Group, a Luxembourg-registered company owned by Shamis, offered to acquire the Liepajas Metalurgs plant for EUR 120 million, while KVV Group, the winning bidder, offered EUR 107 million.