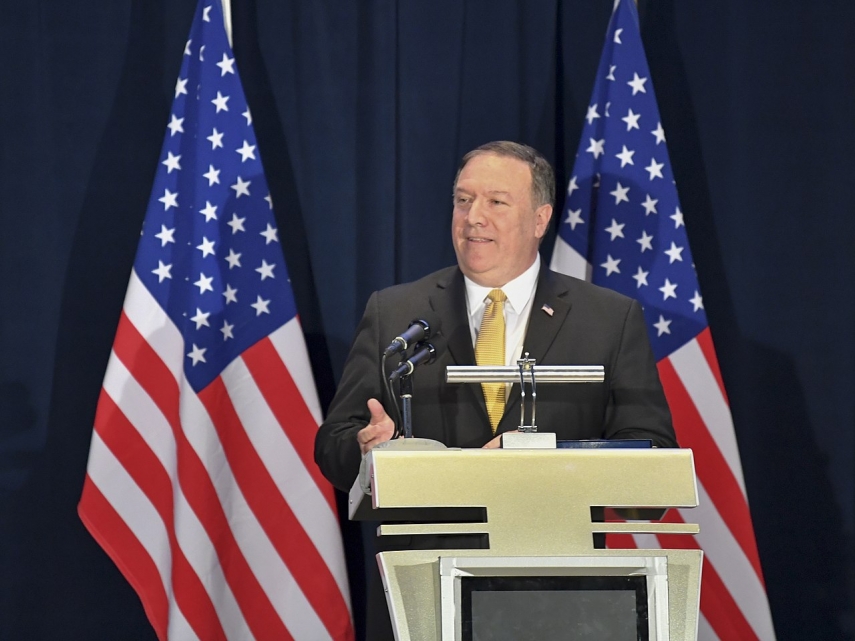 "I will not take the bread out of the mouth of my colleagues from the Foreign Ministry. Let them comment on Pompeo's remarks, the more so as they are so colorful," Peskov told the press on Wednesday.

Pompeo said at a CERAWeek conference in Houston on Tuesday that the United States did not want its allies to be dependent on Russian gas supplied via the Nord Stream 2 pipeline.