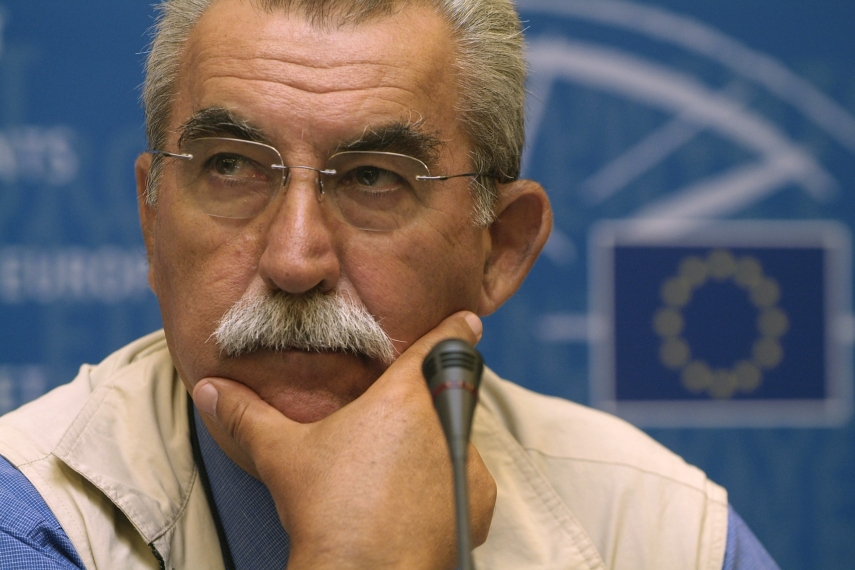 The Italian journalist and former member of the European Parliament Giulietto Chiesa, who was subject to a prohibition on entry to Estonia, has sued the Estonian state in court, Public Broadcasting reports.

On Monday, Giulietto Chiesa, 74, submitted a complaint against the Estonian state to Tallinn Administrative Court. Chiesa is appealing against the decision of the Interior Ministry on Dec 12, 2014 to issue a month-long ban on entering Estonia against him.

The NGO Impressum invited Giulietto Chiesa to be a speaker at a December 15, 2014 conference in Tallinn entitled "Should Europe fear Russia?" Chiesa was detained in Tallinn before he was able to speak at the conference, held by police for questioning overnight and removed from Estonia the next day.