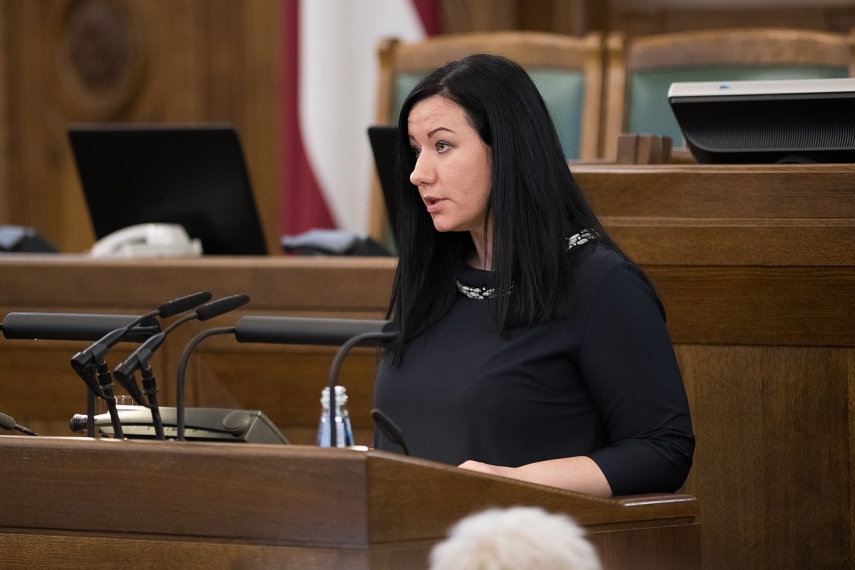 RIGA - Ieva Krapane, head of the parliamentary investigative commission on the mandatory procurement component (MPC) system, has information that may lead to new criminal proceedings, the politician told reporters today.

Krapane has spoken to several persons connected to the MPC business environment and also seen certain documents signed by officials, she said after the investigative commission today decided to ask Prosecutor General Eriks Kalnmeiers to delegate one or more prosecutors to work on the commission.

When asked if she was planning to turn to the law enforcement authorities now, Krapane replied that first it was necessary to get answers from the officials involved. Krapane said that she would not reveal what information she had because the persons concerned were afraid of possible persecution.