Kohver will remain in custody in Russia until April 2015 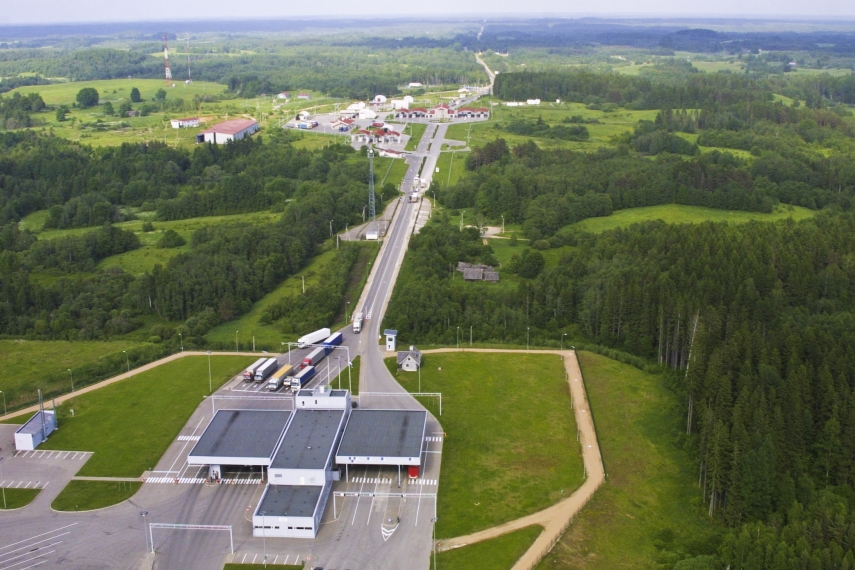 On Monday, a court in Moscow ruled that the KaPo (Estonian Security Police) official Eston Kohver would remain in custody until at least April 5 next year, Public Broadcasting reports.

Estonian Foreign Ministry spokeswoman Mariann Sudakov told the ERR news portal that the Estonian consul asked for participation in the court hearing, but was denied access.

Tomorrow, an Estonian doctor will meet with Kohver at Lefortovo Prison. The Estonian consul will also be present at the meeting.

"The abduction of Eston Kohver from Estonian territory and his subsequent detention in Russia are violations of international law," said Sudakov.

KaPo official Eston Kohver was abducted at gunpoint on September 5 near the Russian border in south-eastern Estonia. He was fulfilling his official duties, when unknown persons came from Russia and forced him across the border. Kohver is being detained in prison in Moscow, accused of espionage.