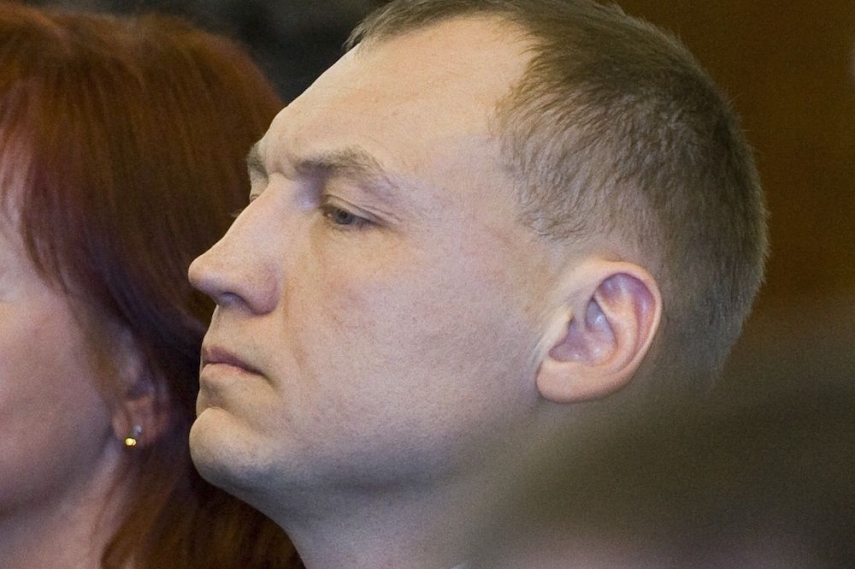 "Estonian Internal Security Service officer Eston Kohver convicted in Russia on espionage counts was exchanged for Alexei Dressen, a former officer of the Estonian Interior Ministry's security police department serving a sentence for transferring secret data to the Russian Federal Security Service on a bridge across River Piusa at the Kunichina Gora checkpoint in the Pskov region on September 26, 2015," says a report of the FSB public relations center seen by Interfax on Saturday.

"During 20 years of work in the Estonian security police service, Dressen obtained and delivered to Moscow a colossal amount of valuable documents regarding secret operations of the U.S. CIA and the British MI6 against Russia from the position of the Baltic countries," he said.

He helped expose agents of a number of foreign intelligence services working in Russia, prevent attempts of Western secret services to recruit agents from amongst senior Russian officials, and establish the identity of persons behind numerous anti-Russian actions in the Baltic countries, the source said.

Dressen's wife arrived in Russia in an earlier period, the source said.

The day after a court in Moscow ordered his arrest on espionage counts. New counts of illegal border crossing, illegal weapon and arms contraband were brought later. The Pskov Region Court sentenced Kohver to 15 years in penitentiary on August 19.

The Harju County Court sentenced Dressen to 16 years in penitentiary on the high treason counts in 2012. A suspended sentence with a five-year probation period was given to his wife Victoria Dressen who was helping her husband and was detained in the Tallinn airport with electronic media containing secret data before taking a flight to Moscow.