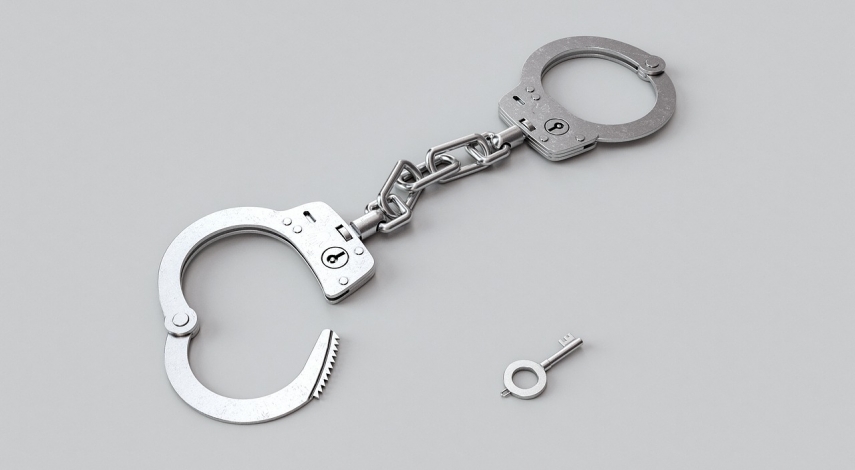 RIGA - The Corruption Prevention Bureau (KNAB) has released the Internal Security Bureau (IDB) official detained last week in connection with a criminal probe, as the bureau imposed another security measure not involving detention, LETA found out from the IDP.

The IDP has not revealed on what charges the now former bureau official is suspected of.

The KNAB on January 11 detained the IDB official in a criminal procedure, IDB reported.

IDB spokeswoman Diana Petersa said that this is the first time an Internal Security Bureau official is detained in a criminal procedure.

She said that IDB in line with its internal control measures identified risk information about possible connection of its official with a crime unrelated with the bureau’s functions and the officials direct duties. In order to prevent doubts about independent and objective investigation, the information was handed over to KNAB.

IBD has terminated the labor contract with the suspected official.

KNAB and IBD will reveal more information on the case only when it does not interfere with investigation.

IDB launched operations in November 2015. IBD is in charge of investigating crimes committed by interior sector officials and employees.