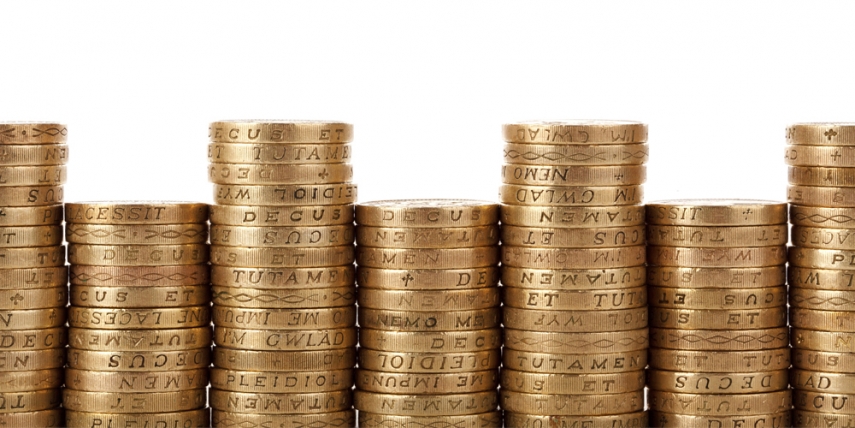 RIGA - The Corruption Prevention Bureau (KNAB) has opened a criminal process for possible illegal large-scale political party financing, and four people have so far been detained as part of this criminal process, BNS was informed by the KNAB.

In the interests of the investigation, the KNAB is not releasing any additional information at the moment.

Earlier on Tuesday the KNAB searched the Truksnis’ office. The KNAB investigators were seen leaving the Jurmala City Council building with a black suitcase and several large envelopes.

The KNAB spokeswoman, Laura Dusa, verified that the anti-corruption office had performed investigative activities at the Jurmala City Council but declined to provide details.

Truksnis' lawyer Janis Rozenbergs said that at present Truksnis has the status of a detainee but due to health issues was transferred to the Jurmala hospital where he was being guarded by KNAB officers.

Krumins donated a total of 15,000 million euros to the Union of Greens and Farmers party two years ago.

According to information from the KNAB, in 2011 and 2014, Krumins also donated several thousand euros to the Zatlers Reform Party and the party Latvia's Way. Krumins has donated a total of 29,268 euros to these three political parties.

Krumins' family has also donated to political parties in the past. The millionaire's daughter Maija Cernavska has donated a total of 39,248 euros to four different political parties since 2005. In 2014, she also gave 15,000 euros to the Union of Greens and Farmers. Cernasvska has also donated to such parties as Harmony and For Latvia From The Heart.

Meanwhile, Truksnis himself, unlike mayors of other cities or local governments which are members of the Union of Greens and Farmers, has not donated to political parties, including his own party, according to the KNAB.

According to the Criminal Law on illegal party financing, if convicted, individuals could be sentenced to up to two years in jail, community service and/or be issued fines.

Krumins, 72, has been on the list of Latvian millionaires since 1997. He made his fortune in oil transit business.