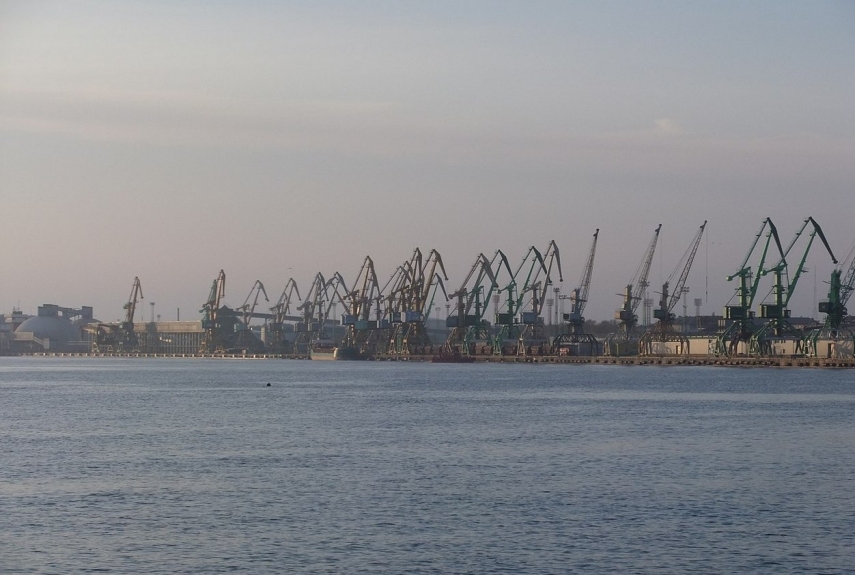 VILNIUS – The Klaipeda LNG terminal's capacity is insufficient to meet the gas demand of all three Baltic countries, Lithuanian Prime Minister Ingrida Simonyte said on Thursday, adding that this issue has to be dealt with.

Simonyte was commenting on Estonia's renewed discussions with Latvia and Finland on a second LNG terminal project in the Baltic countries.

"Perhaps the Estonians and Latvians can talk about it and perhaps they should talk about it, because when it comes to natural gas supply, alternative sources, the Lithuanian LNG terminal is an answer, but it is not enough," she told reporters.

According to the prime minister, it is necessary to assess the Baltic countries' gas consumption, possibilities to reduce it and to supply gas to other countries, for example, to Poland via the new GIPL natural gas pipeline to be launched soon.

"I see that our terminal is not enough to supply all the Baltic states and we need to solve this problem somehow," she said.

In Simonyte's words, an expansion of the Klaipeda LNG terminal's capacity is not currently under discussion.