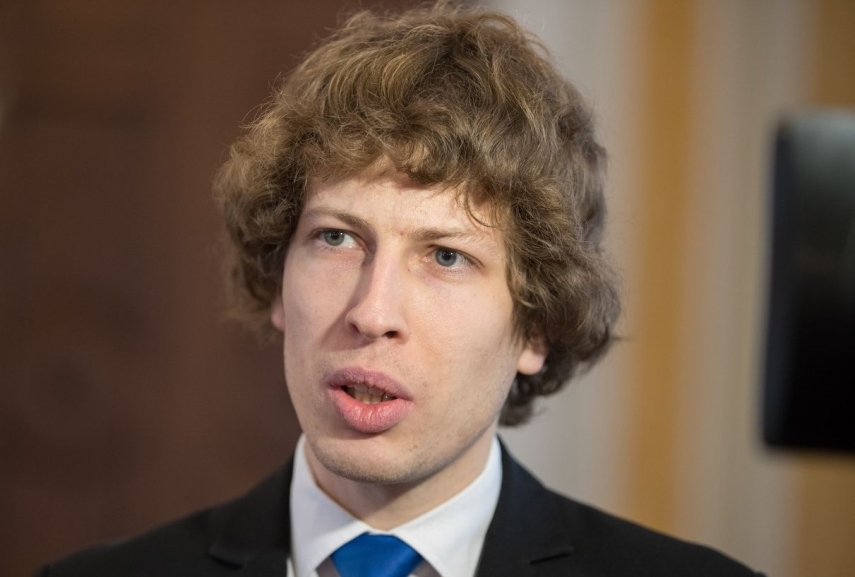 TALLINN – Estonia's Social Affairs Minister Tanel Kiik has called a meeting in a roundtable format to discuss protection of the interests of children in public coverage of cases related to child protection and ensuring a peaceful work atmosphere of child protection workers.

"This is a serious topic which requires a common effort from all the authorities and associations that stand for the wellbeing of children, as well as the media, in order to ensure better protection of the interests of children both in the media and in social media," Kiik said according to spokespeople.

"I view the role of the people engaging in child protection work on a day-to-day basis in municipalities as very important and I appreciate their wish for this topic to be raised as a topic for boarder discussion in society," the Center Party minister added.

The roundtable was convened following a public appeal by managers of the social field from a number of municipalities, who say that a need exists in society to talk and write about topics of child protection as there have been cases where coverage has been one-sided and not based on the interests of the child.