Kids still having kids in Latvia; problem of teenage pregnancy has been ignored for too long 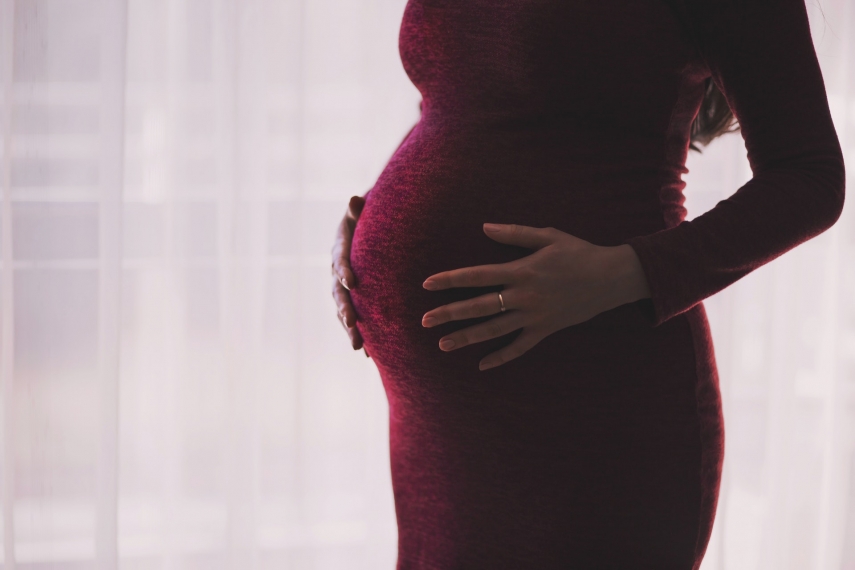 RIGA - Kids are still having kids in Latvia and the problem of teenage pregnancy has been ignored for a long time already, leaving young and ignorant girls to their own devices, Kaspars Licitis, a representative of Papardes Zieds, a Latvian NGO for reproductive and sexual health, told LETA.

He quoted the NGO's board chairwoman Iveta Kelle as saying that although life standards in Latvia have significantly improved over the past decades and information is seemingly easily available to everyone, the situation where kids are having kids is still far from rare. "This problem has been ignored in our country for a long time, leaving young clueless girls to their own devices. Ignorance and the youngsters' low self-esteem are the main reasons dooming quite a few teenagers to the status of teenage and often also single mom," Kelle said.

Statistics show that each year 200-300 babies are born to moms that are less than 18 years old and at least three girls have babies at the tender age of 14.

The head of the NGO blamed the situation on ignorance. Papardes Zieds, whose employees work with youngsters on a daily basis, has found that too often teenagers lack basic knowledge of human physiology and family planning. Kelle predicted that this adverse trend will continue unless schools turn more attention to educating the youngsters about their bodies and relationships.

Despite the availability of information, the teenagers' ignorance has not decreased in recent years, as lawmakers have made the situation worse by passing the so-called "morality amendments" to the Education Law, which have restricted teachers' possibilities to talk about these issues with their students, Kelle said. Fearing punishment for breaching these restrictions, many teachers avoid discussing with their students topics like contraception and how to avoid undesirable sexual contacts and relationships.

Surveys show that parents, too, are reluctant to discuss these issues with their offspring, leaving the sexual education work to schools. "But if the schools do not talk about these problems, the result is a lack of knowledge, which the Internet and conversations with peers cannot compensate. The girls that come from families where they have been neglected by their parents are the most affected. These are children that come from orphanages, boarding schools and socially disadvantaged families. Low self-esteem is a characteristic trait of these girls and premature sexual relations are a consequence. One should therefore ask if it would not be only humane to give these youngsters information on how to protect themselves from an unwanted pregnancy once they are already involved in premature sexual activity," Kelle said.