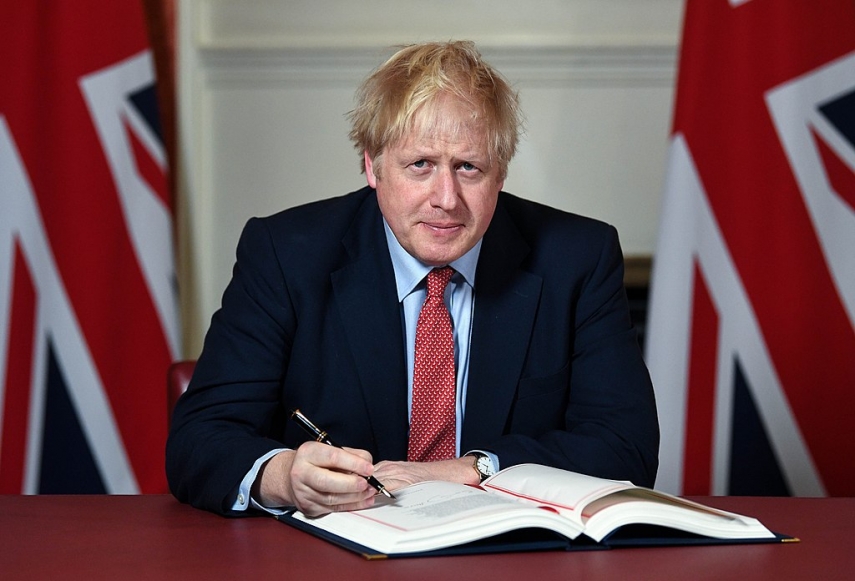 RIGA - Latvian Prime Minister Krisjanis Karins will be on a working visit to London today and Tuesday, during which he will meet with British PM Boris Johnson, LETA was told by the PM's press secretary Sandris Sabajevs.

The prime minister will attend a meeting of the Joint Expeditionary Force (JEF) in London, where it is expected that Johnson will call on world leaders to work together to ensure no further nations fall victim to Russian president Vladimir Putin’s aggression.

During the meeting with the British Prime Minister, which is scheduled for Monday, it is planned the two sides will discuss the security situation in Europe after the invasion of Ukraine by the regime of Vladimir Putin and the strengthening of bilateral cooperation in both defense and economic cooperation, especially in new technologies, science and energy.