Karins has asked ministers to look into today's power outage 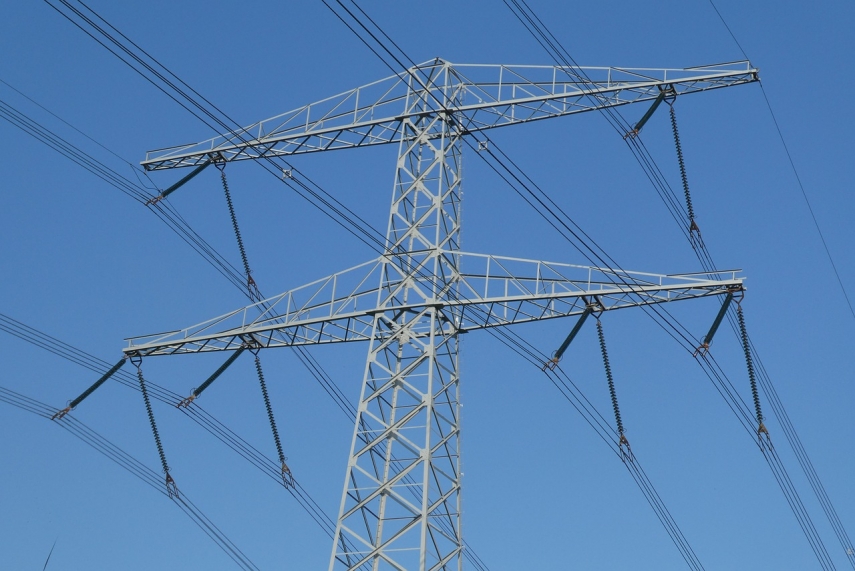 RIGA - Prime Minister Krijanis Karins (New Unity) has asked the responsible ministers to look into today's power outage in Riga, the prime minister told the press after the government meeting.

The ministers also have to come up with proposals on how to avoid repetition of a similar incident.

Meanwhile, KPV LV has called on Karins to demand explanations not from the economics and interior ministers but from Finance Minister Janis Reirs (New Unity) because the Finance Ministry is in charge of Augstsprieguma Tikls power transmission company.

"Historically the Finance Ministry has been supervising Augstsprieguma Tikls, and its operations have no relations with the Economics and Interior Ministries," said Eriks Pucens, deputy head of KPV LV parliament group.

The cause of the disruption of the power cable this morning has not been established yet, but the problems might have been caused by a defect in insulation material because of the heavy rain or lightning bolt, said Augstsprieguma Tikls power transmission operator's board chairman Varis Boks.