Karins does not doubt stability of his government 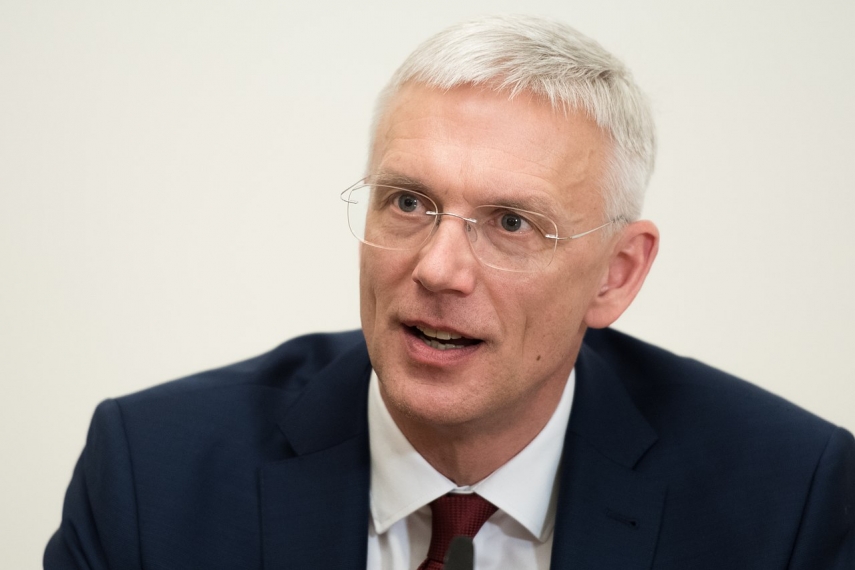 RIGA – Latvian Prime Minister Krisjanis Karins (New Unity) does not doubt stability of his government, he said in an interview with the Latvian public radio.

Saeima today is expected to make confidence vote in Karins as demanded by the opposition party. The vote is related with Saeima’s call on the government to phase out the mandatory purchase component on electricity (MPC), and the opposition believes that this task has not been completed.

Karins said that this demand is unreasonable because the government has admitted that the MPC system should be liquidated and is approaching this goal, but it cannot to be done immediately, therefore the government is looking for solutions on how to do it with less negative consequences.

Karins reproached the opposition for this move, saying that he cannot attend a European-level meeting with representatives of China’s government as he has to defend his position at the Saeima instead.

The demand for confidence vote in Karins has been signed by Aldis Gobzems who has been expelled from KPV LV, and KPV LV internal opposition – Karina Sprude and Linda Liepina, as well as Uldis Augulis (Greens/Farmers) and Julija Stepanenko (Harmony) and several other Harmony’s lawmakers.

As reported, Saeima ordered the Economics Ministry to analyze possibilities of abolishing the MPC system as of March 31, but based on the ministry’s information, a rapid abolition of the MPC system might leave a negative impact on the economy, so the government decided not to ask Saeima to vote on scrapping the MPC by the March 31 deadline.