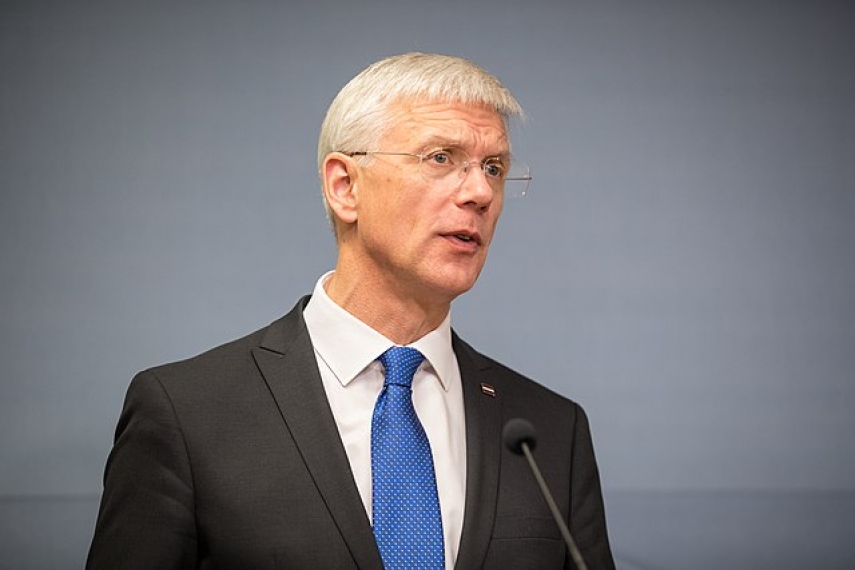 The Polish and Baltic prime ministers also agreed that the escalation of the situation on the EU's eastern border was part of a hybrid operation by the Belarussian regime to weaken the integrity of the EU's external border.

Karins acknowledged that the task of each country is to prevent illegal border crossings, and Latvia will continue to fulfill these responsibilities, especially considering that Latvia protects the EU's external border. At the same time, Karins expressed the need to draw the attention of international organizations to violations of Belarus' international obligations.

Following the talks, the PMs issued a statement which said that "all EU member states are obliged to protect the bloc's external borders and prevent illegal crossings."

The statement noted that it is the responsibility of Belarus to assist "foreign citizens who legally entered its territory."