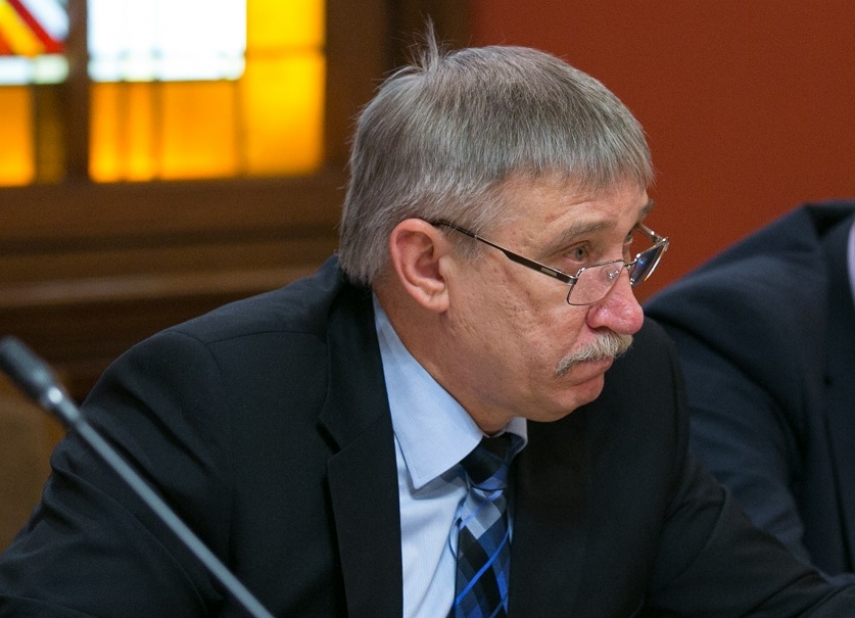 Kalnmeiers said in an interview with Latvian Television this morning that several politicians had claimed before the last Saeima elections that various officials' performance had to be assessed.

Kalnmeiers stressed that the entire process against him was full of various inconsistencies with the law, and that Bordans had made a number of false allegations.

She said the Supreme Court plenary meeting will be convened to assess all materials of the probe and produce the decision.

Senkane told the press that she had not felt any political pressure during the assessment process. She also said that in her assessment she had focused on the three aspects that lawmakers had pointed out in their submission - that Kalnmeiers had acted illegally, has been negligent, causing loss to the state, and has lost his reputation.

LETA also reported, this past May Bordans said he had discovered indications in the work of Kalnmeiers suggesting that the prosecutor general does not meet the requirement for impeccable reputation.