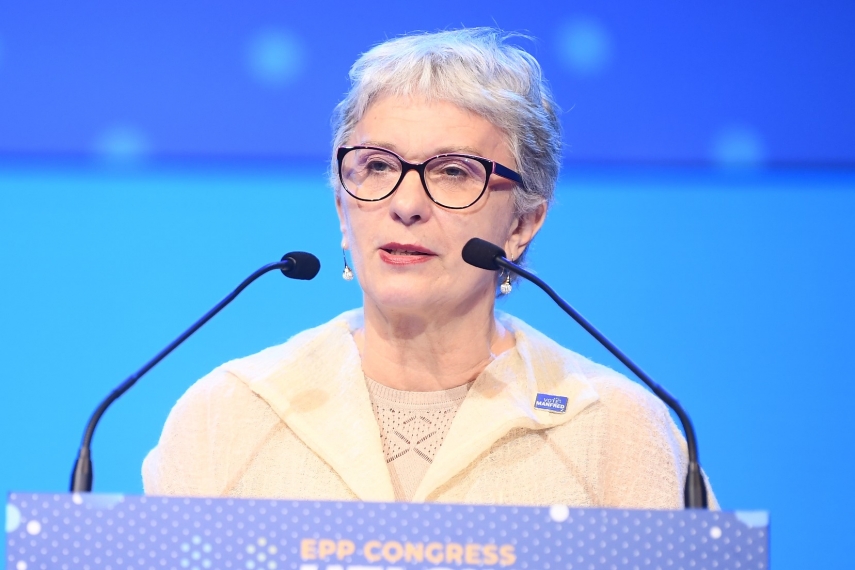 RIGA - There are concerns that the presence of new right and left-wing populists in the European Parliament will increase after this year’s elections, Latvian MEP Sandra Kalniete (New Unity) said on LNT TV channel Friday.

In this situation, the European People’s Party (EPP) Group, of which Kalniete is a member, has decided to field as many experienced politicians as possible in the upcoming elections in order to ensure certain stability in the EU legislature. This is why Kalniete, who had planned to retire from politics, has been persuaded to run in one more election.

Asked about a possible change of her political plans and running for the Latvian presidency, Sandra Kalniete said that nobody had approached her about this and that the government coalition had yet to reach an agreement on a presidential candidate. “If I am approached and the proposal is serious, I will consider it,” Sandra Kalniete said,

The next European Parliament elections will take place in May.