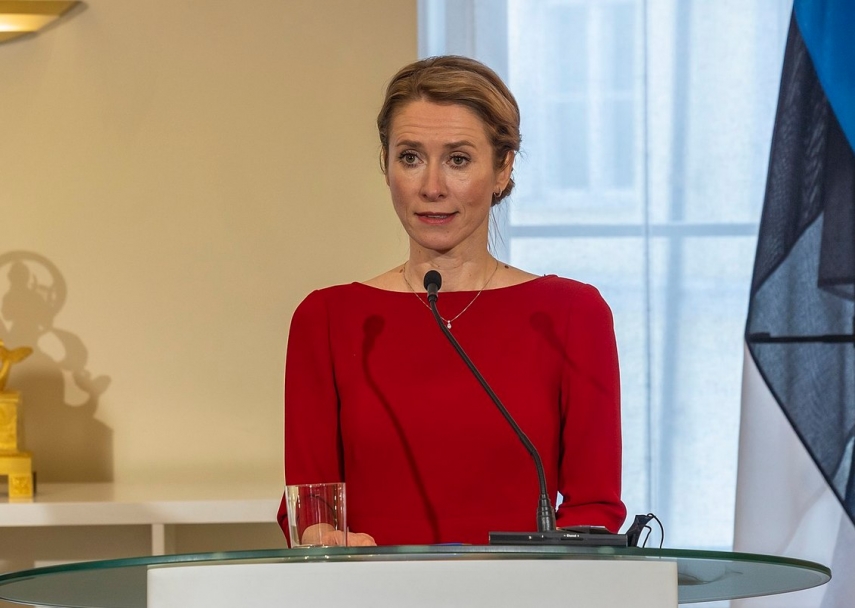 TALLINN - The Estonian parliament at an extraordinary session on Friday heard the political statement of Prime Minister Kaja Kallas, in which she announced the government's resignation.

The second extraordinary session of the parliament will begin an hour after the end of the first session, that is 10:07 a.m. On the agenda of this session is granting prime minister candidate Kaja Kallas the powers to form a government as well as the third reading of the bill of amendments to the Fertilizers Act, the Chemicals Act and the Product Conformity Act initiated by the government.

At the debate on the granting of powers, Kallas will give a presentation of up to 20 minutes on the foundations of the formation of the government. Each MP can ask the prime minister candidate up to two oral questions. After the question-and-answer round, there will be a vote. The prime minister candidate is authorized to form a government if more MPs vote for it than against it.

If the prime minister candidate receives authorization from the parliament to form a government, a third extraordinary session will be held on Monday starting at 3 p.m. The agenda of the session includes the oath of office of the government and the third reading of the bill of amendments to the Law of Ship Flag and Ship Registers Act and the Maritime Safety Act initiated by the government.