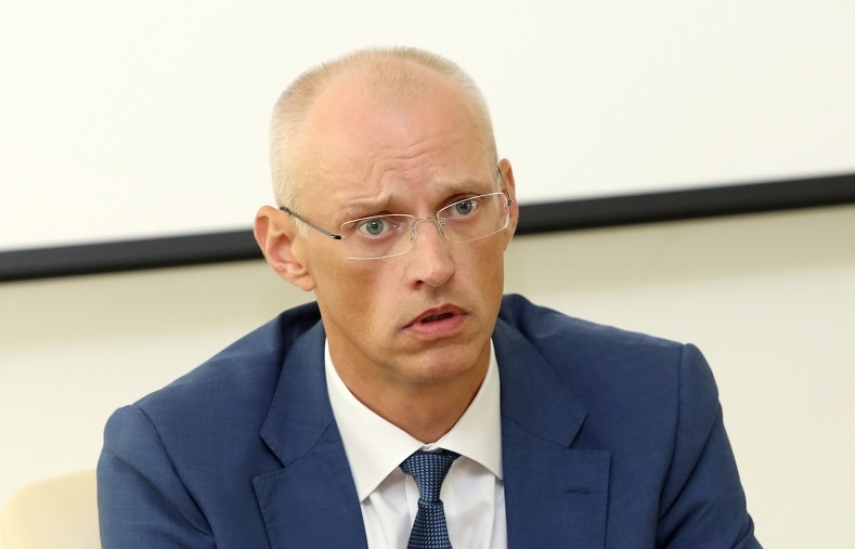 As reported, Jurmala municipality's opposition proposed a motion of no confidence against Truksnis on October 2, shortly after the media reported that the State Police had fined him for the possession of narcotics.

However, at the start of the meeting Truksnis told his colleagues that information the media reported on September 30 was news to him. "I did not know anything about this fine and the administrative case. I've been since trying to find out what happened," said Truksnis.

He went on to say that he had no addictions and last week he visited Riga Psychiatry and Narcology Center and State Center for Forensic Medical Examination for drug tests. "The results of the tests at the Psychiatry and Narcology Center prove what I have been saying - I am clean from drugs," said Truksnis. He is still waiting for the results from the Forensic Medical Examination Center, but he is positive that these results will also confirm this. "If necessary, I am ready to take any tests, anytime."

Jurmala City Council member Gatis Gruba (For You, Jurmala) told LETA later that he himself had seen Truksnis behaving oddly. Gruba turned to the Union of Greens and Farmers' Chairman Armands Krauze, telling him that Truksnis had to be replaced. "They told me that the mayor had fully recovered and was fully capable of doing his job," said Gruba, pointing out that today's vote proved Greens/Farmers cynical attitude to their voters and society. He believes that the vote today fell through "on instructions from Greens/Farmers' leaders".

Uldis Kronblums (For You, Jurmala/New Conservative Party) also told LETA he did not believe Truksnis. "We have enough information to doubt the mayor and his decisions, now and in the future."

On the other hand, Jurmala City Council member Nikita Nikiforovs (Harmony) said that the municipality could not make decisions based on media reports. "We have no official documents proving that the mayor is guilty. I have been working with him for years, and I have trust in his judgment and work ethics," said Nikiforovs.

During the vote today, Jurmala City Council members from Harmony and Greens/Farmers voted against the motion calling for Truksnis' ouster.

LETA also reported, TV3's investigative news program Neka Personiga said at the end of September that the State Police had fined Truksnis for the possession of narcotics. The Corruption Prevention Bureau found a needle with traces of cocaine and Truksnis' DNA on out while carrying out a search of possible illegal party financing involving the Union of Greens and Farmers and the For Latvia from the Heart parties.

A DNS analysis confirms that Truksnis' DNA was on the needle and police fined him EUR 100 for possession of narcotics.