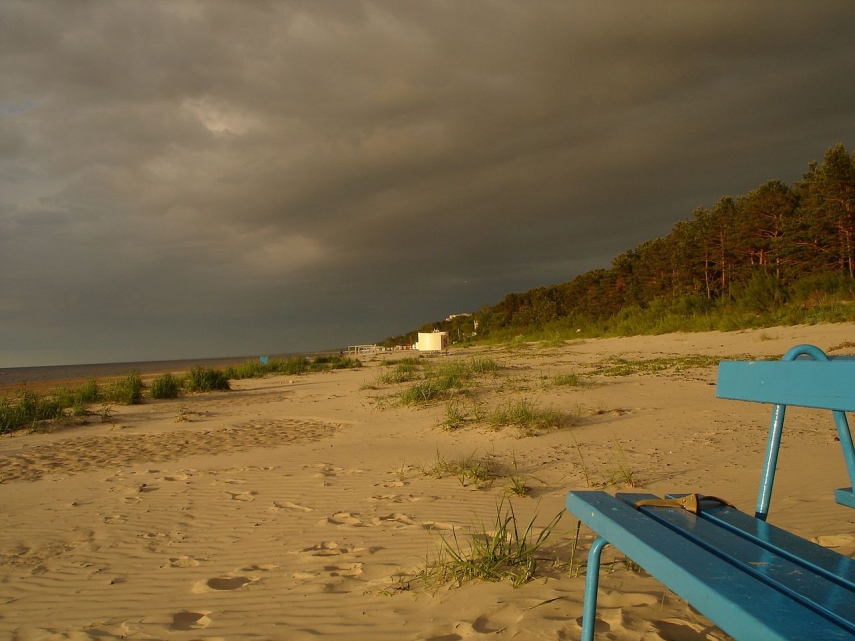 The money from entry passes is paid into the town's basic budget and used for development of tourism and resort environment, environment protection, protection of culture monuments and public order and security.

As reported, Jurmala will be introducing an electronic toll system for vehicles this summer, which means that police will be able to fine all vehicles which have entered the resort city without paying the toll. Vehicles will be monitored with special video cameras, where the license plates of all those entering the city will be recorded and entered into a database.

The database will include all of the license plate numbers which have an entrance permit, or who have purchased one-day passes to enter the city. It will also be still possible to purchase one-day toll tickets from the toll machines entering the city. Drivers will now also have to enter their license plate numbers when purchasing the toll tickets.