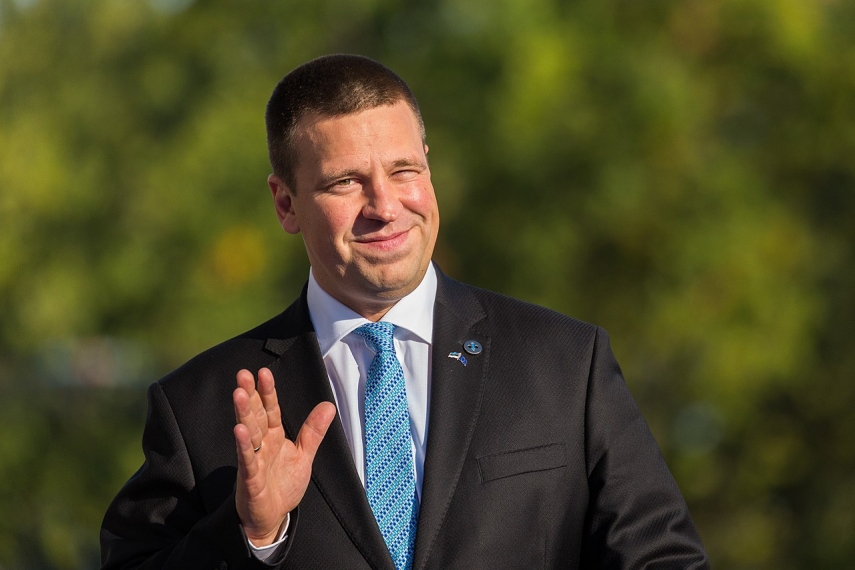 TALLINN - Estonian President Kersti Kaljulaid may make a proposal to Center Party leader and Prime Minister Juri Ratas to form the new government already on Tuesday or Wednesday, even though the president herself will at the time be on a state visit to Portugal and already in Moscow a day later, public broadcaster ERR reports.

The prime minister's office and the president's office have allegedly taken into consideration that Ratas could participate in the vote before the parliament on Wednesday, although neither office wishes to confirm it officially yet.

In order to grant the powers for forming a government, the president does not have to physically meet the prime minister candidate, but the head of state can formalize the relevant decision also while away from Estonia.

The Estonian parliament on Monday did not grant chair of the Reform Party Kaja Kallas authorization to form the new government. Altogether 45 members of the Riigikogu voted for giving Kallas said authorization, 53 were against it and two members did not vote.

The Reform Party, which won the recent general elections, holds 34 seats in parliament, while the Social Democratic Party (SDE) has 10. The three parties to have signed a coalition agreement -- the Center Party, Estonian Conservative People's Party (EKRE) and Isamaa -- have 25 seats, 19 seats and 12 seats, respectively, making up a total of 56 seats in the 100-seat parliament.