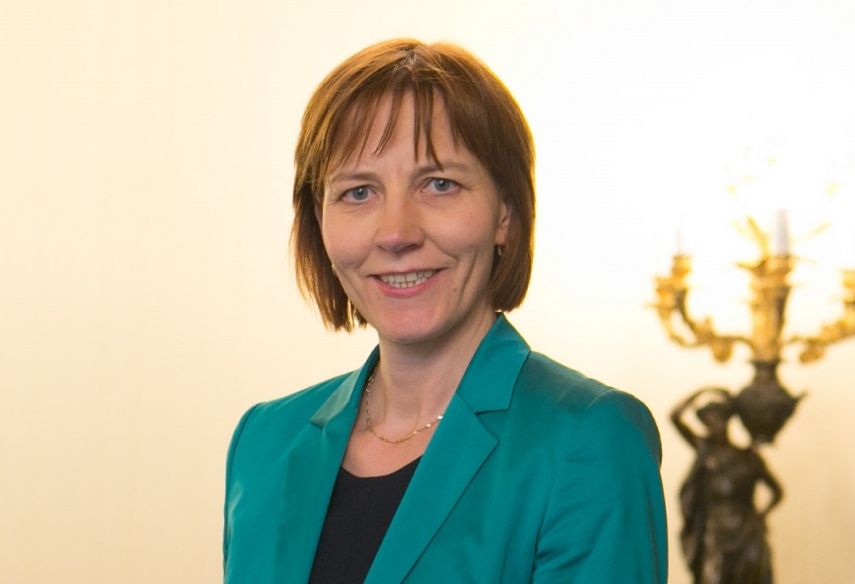 Together with current two deputies – Pascal Leardini and Celine Gauer – Juhansone will lead and steer the work of the Secretariat-General and will notably ensure continuity and a smooth transition between the end of the Juncker Commission and the beginning of the Von der Leyen Commission.

Juhansone, then Latvia’s ambassador to the European Union, was appointed the European Commission’s deputy secretary-general in 2015.