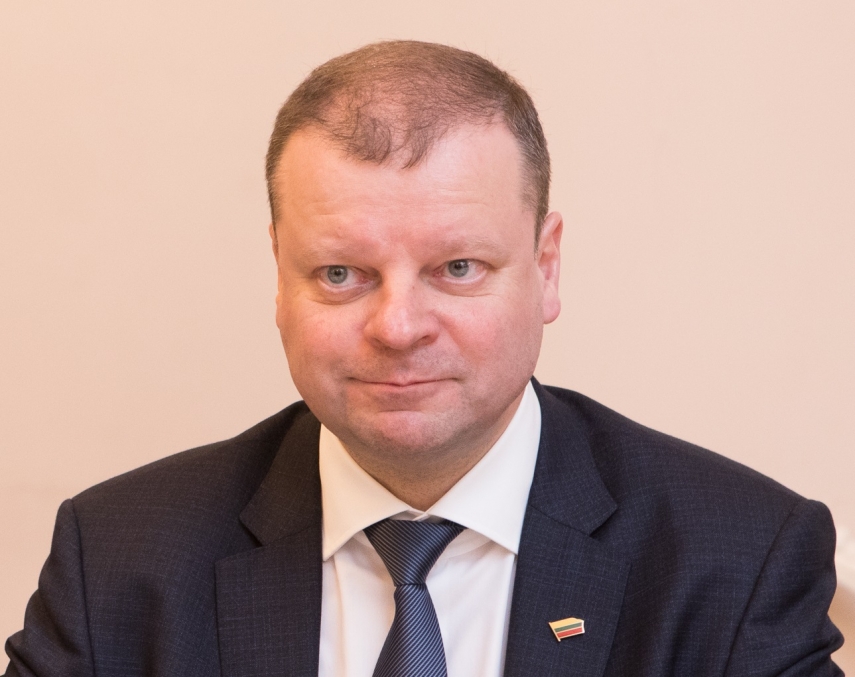 VILNIUS – The prosecution process launched against eight judges shows that the times of untouchables in Lithuania have ended, the country's Prime Minister Saulius Skvernelis says.

In his words, the investigation is also sending a signal that there are serious problems in the Lithuanian judicial system and they need immediate solution.

"The times of untouchables have needed. Everyone needs to learn this lesson, including politicians, civil servants, judges and head of medical establishments. We are seeking zero tolerance for corruption in the state, and persons who have covered up with strong party roofs and used the provided authority for their own benefit and not for the benefit of the state need to face justice," the prime minister posted on Facebook.

"I would like to thank the services for their courage. I know that the Prosecutor general's Office and the Special Investigation Service will do their job but the fact judges from the Lithuanian Supreme Court, the Court of Appeal, Vilnius Regional Administrative Court and other courts are suspected of corruption, influence peddling and abuse of office shows the scale of the problems we are facing," the prime minister said.

Earlier in the day, Lithuania's law enforcement said they were carrying out a pre-trial investigation into large-scale corruption, influence peddling and abuse of office in the judicial system, and Lithuanian President Dalia Grybauskaite has lifted the legal immunity of eight judges suspected of corruption.