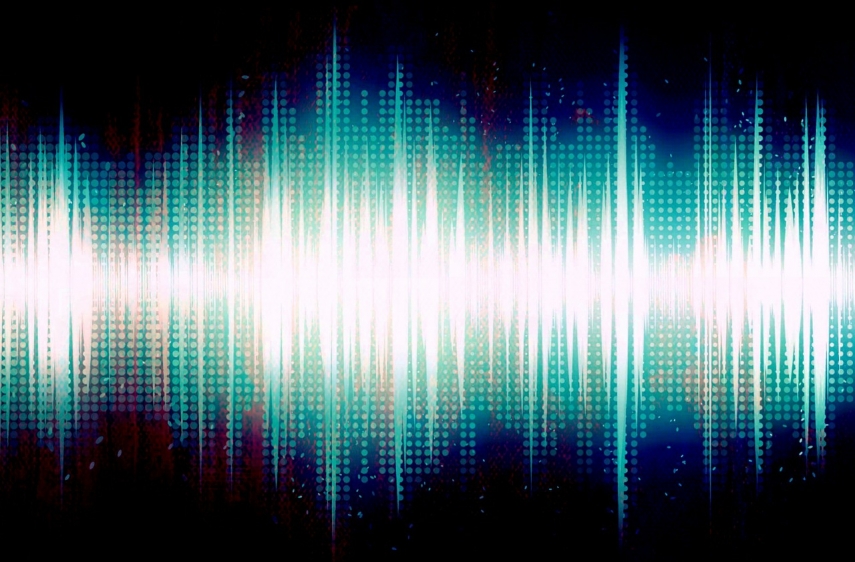 VILNIUS – Journalists in Lithuania continue their effort to get the audio recording of a Cabinet meeting after the ruling of a court of lower instance was on Friday appealed to the Lithuania's Supreme Administrative Court.

"Yes, the appeal has been lodged with the court. The clients do not agree with the ruling of the court of lower instance since the public has the right to know what decisions a state institution makes and receive information on its activity," lawyer Kestutis Scirinas, representing the media, told BNS Lithuania.

The Lithuanian Journalists' Union (LJU) and journalists from several media outlets turned to the court after the government refused to give them the audio recording of the Cabinet's October 3, 2018 meeting in which the ministers discussed legislative amendments to give the media free access to registry data.

Journalists disagree with the ruling of the Regional Administrative Court of Vilnius that the meeting's minutes contain enough information for the public as only politicians' preliminary positions are reflected by such meetings.

"In my opinion, it's not enough as the minutes do not contain information on what was analyzed and what statements and positions were made," the lawyer says.

In his words, journalists who appealed the ruling believe that the provision of information might only be restricted in specific cases provided for by the law, i.e., when it has to do with state secrets, issues related to personal information. And the government meeting did not cover these issues.

Following the row with the media, the government initiated amendments to make all Cabinet meetings public. These amendments came into force in January.