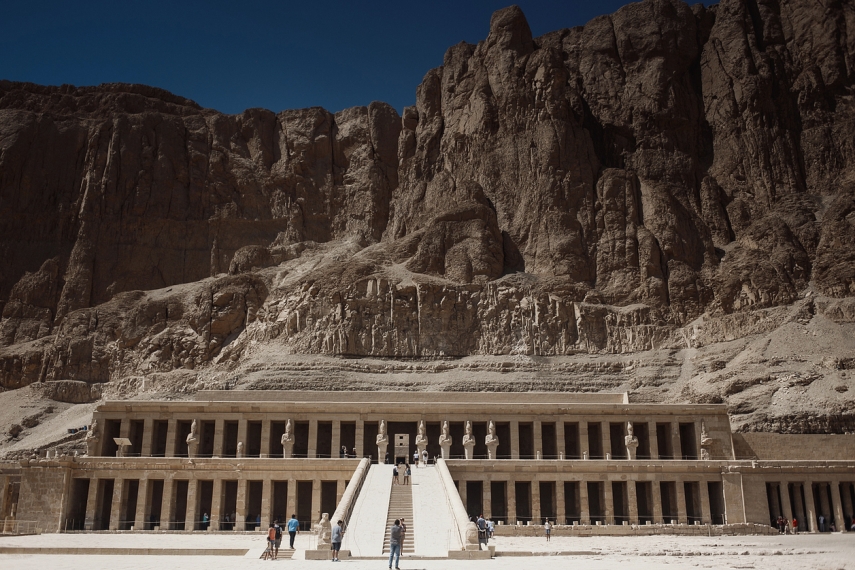 “Join Up Baltic” became the first step for Join UP!™ brand into the European market. The moment was full of challenges: the post pandemic period, the change in travelers' habits, but despite the difficult circumstances, we achieved perfect results. We have won the hearts of travelers by offering a wide selection of hotels, great service, and flights with our strategic partner airlines,” says Sabina Saikovskaja, CEO of “Join Up Baltic”. “We don't hide our ambitions to become one of the leaders of the tourism market in the Baltic States, offering the market a modern and high-quality product and opening new travel destinations.”

For the winter season “Join Up Baltic” is offering the most popular winter destinations: Sharm el-Sheikh and Hurghada in Egypt. The company has also started sales of Spring and Summer 2023 destinations to Greece, Turkey and Egypt. Companies that share Join UP!™ brand are known for 12 years of experience and a wide network of partners in more than 40 destinations, offering a variety of new and exclusive hotel selection for travelers in Estonia, Latvia and Lithuania.

The tour operator has a main office in Riga and a motivated team of 30 tourism experts. The strategic partner of “Join Up Baltic” is “SkyUp Airlines”. Currently the tour operator is the only one in Baltics which performs its flights with their own airline. It has 12 Boeing 737 aircraft, and two of its aircraft are already based in Tallinn and Vilnius airports.

Before the beginning of a full-scale war, in Ukraine Join UP!™ and SkyUp were one of the market leaders — the share of the tour operator reached at least 30% of the Ukrainian market of organized tourism, and the air carrier was the second in number of flights in the airspace of Ukraine. Currently, Join UP! Ukraine has 40% market share. Beyond Baltic States, companies that share Join UP!™ brand now work in Ukraine, Moldova, Kazakhstan, and Romania. Tour operators in Poland, Czech Republic, Slovakia, and Hungary are going to start operations next year.