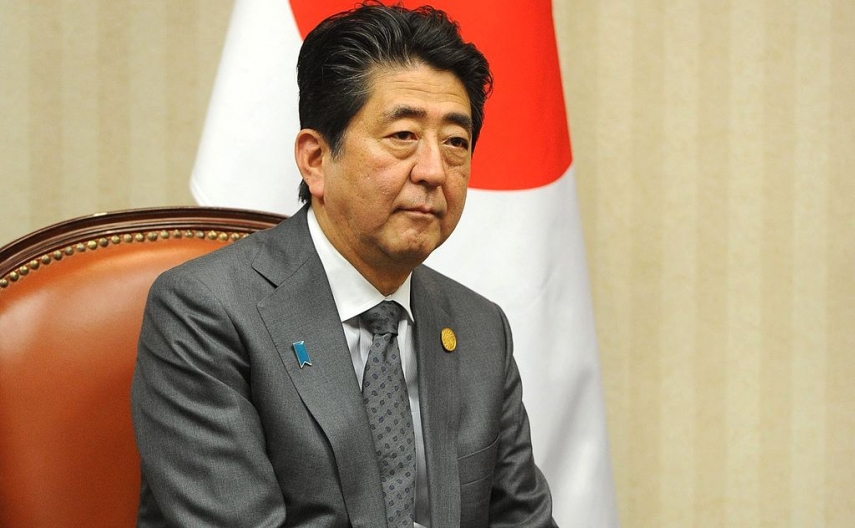 TALLINN - Japanese Prime Minister Shinzo Abe during a tour of Europe to take place in the middle of January is also scheduled to visit Estonia, which would the be first time for a Japanese government leader to visit Estonia.

A bilateral cyber security cooperation agreement is to be signed during the prime minister's visit to Estonia, the sources told Kyodo, noting that Estonia is known for its developed IT sector.

Abe was supposed to visit Estonia already during his tour of Europe in July 2017, but returned home earlier than planned in relation to an emergency situation caused in Japan by heavy rain and floods.

This is the first time for a Japanese government leader to visit Estonia. Japan's Emperor Akihito and Empress Michiko paid a visit to Estonia in May 2007. Japanese ministers and deputy ministers have also previously visited Estonia.