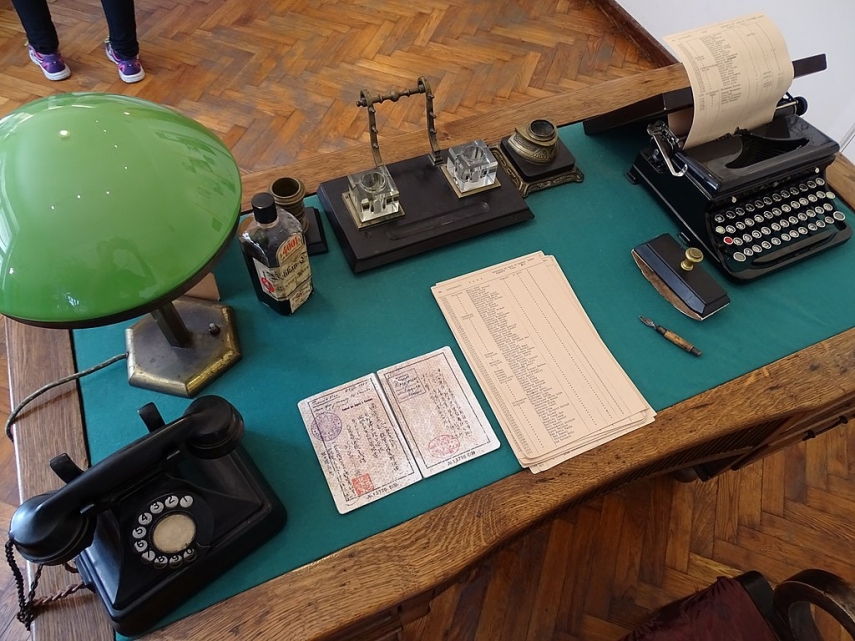 VILNIUS - The youngest son of Chiune Sugihara, a Japanese diplomat who saved thousands of Jews from the Holocaust, discovered in the Lithuanian Central State Archives (LCSA) that some of the so-called "visas for life" issued by his father were forgeries.

Nobuki Sugihara, who visited the archives in Vilnius last week, found out that the seals and signatures on some visas issued by his father and Jan Zwartendijk, the Netherlands' honorary consul in Kaunas, to Jewish refugees from Poland differed from those on the Japanese consulate's official documents.

Also, some of the forged visas were issued after the closure of the Japanese consulate in Kaunas, LCSA said.

Sugihara lived in Kaunas between 1939 and 1940 and opened Japan's consulate in Lithuania's provisional capital. In cooperation with Zwartendijk, he issued thousands of "visas for life" that saved the lives of at least 6,000 Polish Jews.

According to LCSA, around 12,000 Polish Jews fled to Lithuania after World War Two broke out. Many of the Jewish refugees failed to comply with Japan's strict requirements for transit visas. Nevertheless, Sugihara issued almost 2,200 hand-written visas between July and August 1940. According to some witnesses, the consul kept writing visas on the Kaunas-Berlin train before leaving for Germany and threw the signed documents out of the train's window.

Sugihara was recognized as Righteous Among the Nations in 1984 and Zwartendijk was honored with the title in 1997.