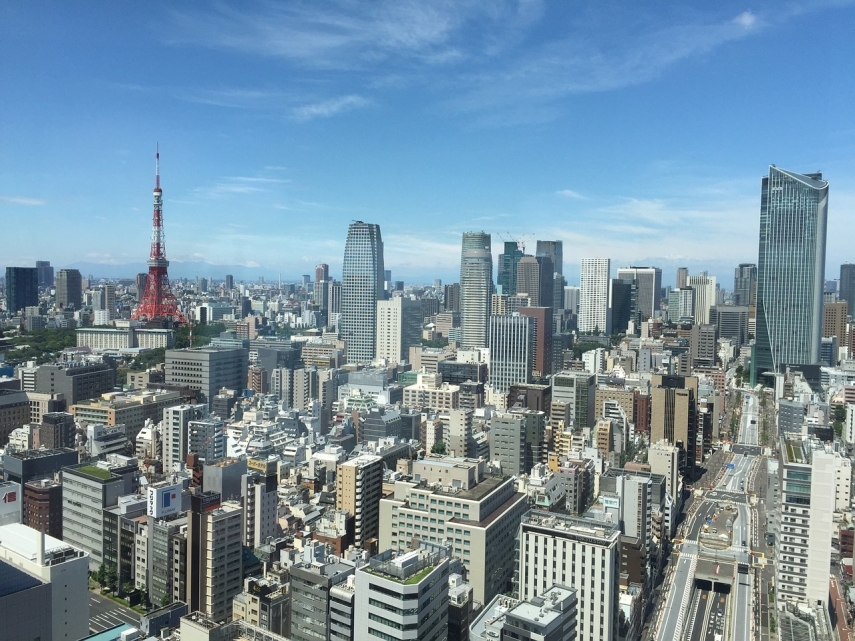 RIGA - During a meeting with a Latvian transport industry delegation in Tokyo, Japanese businessmen expressed interest in cooperation with Latvia, the Transport Ministry's representatives informed LETA.

During the visit, the Japanese Ministry of Land, Infrastructure, Transport and Tourism organized a discussion, where Japanese company Mitsui, which has invested in the Freeport of Riga, informed Japanese businessmen about its experience of cooperation with Latvia. The Japanese side expressed interest in Latvia's offer, taking into consideration that export of Japanese food products to Europe and European food products export to Japan has been increasing, and Japanese businessmen are looking for ways to accelerate their exports and reduce the cost thereof.

Ozolins also had a meeting with the Japanese Land, Infrastructure, Transport and Tourism Vice-Minister Yasuhiro Shinohara, who emphasized that now was the right moment to make Latvian-Japanese relations more active, taking into consideration that the Free Trade Agreement between the European Union and Japan came into force earlier this month.

Japan is pleased that Japanese companies have already invested in the Riga Port, the largest port in Latvia. In cooperation with a Japanese company, the most modern high-bay logistics center in the Baltics opened at the Riga Port. Meanwhile, Latvia, as an EU member country, can ensure effective storage and distribution services in the Baltic and Scandinavian countries, Ozolins told Shinohara.

Ozolins and the delegation also had several meetings with Japanese companies, including All Nippon Airways Holding, Japan Post, and Toll, to discuss potential cooperation.

The Latvian delegation then traveled to Yokohama to meet with representatives from Nissin Corporation. According to the Transport Ministry, Nissin Corporation has a high opinion of what Latvia has to offer, and that the company is planning on opening new representations, including in the Baltic countries.