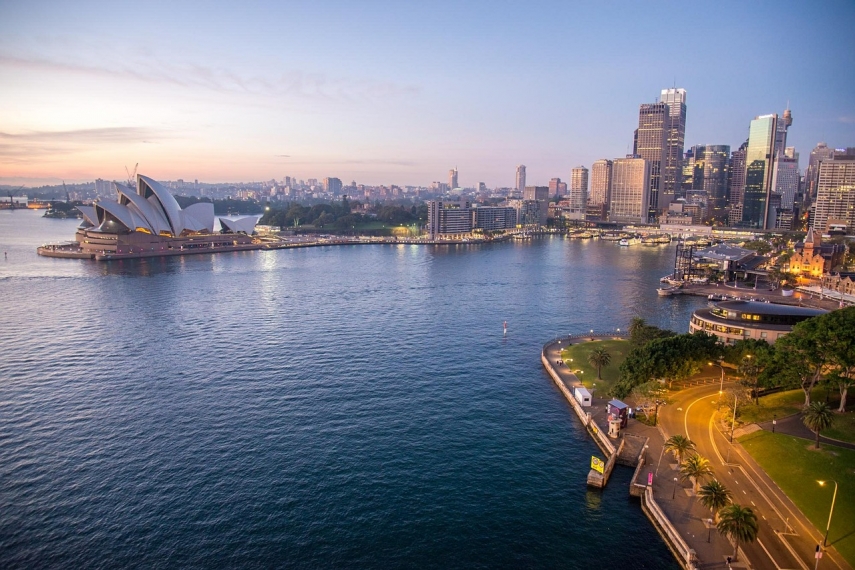 RIGA - The board chairwoman of the World Federation of Free Latvians Kristine Saulite told LETA that it is about time Latvia opens an embassy in Australia.

She did not hide the fact that the non-existence of an embassy in Australia is very disappointing, and added that Australia has a considerable Latvian community. Saulite said that embassies not only play an important role for Latvians residing in the specific country, but also for Latvia itself.

''Estonia has an embassy in Australia, and we see how successful they have been in influencing and informing the Australian government. Embassies play a considerable role, especially in developed and civilized countries,'' she said.

The Latvian Foreign Ministry previously emphasized that opening an embassy in Australia is mainly a financial matter, or more specifically a lack of finances for such a purpose.