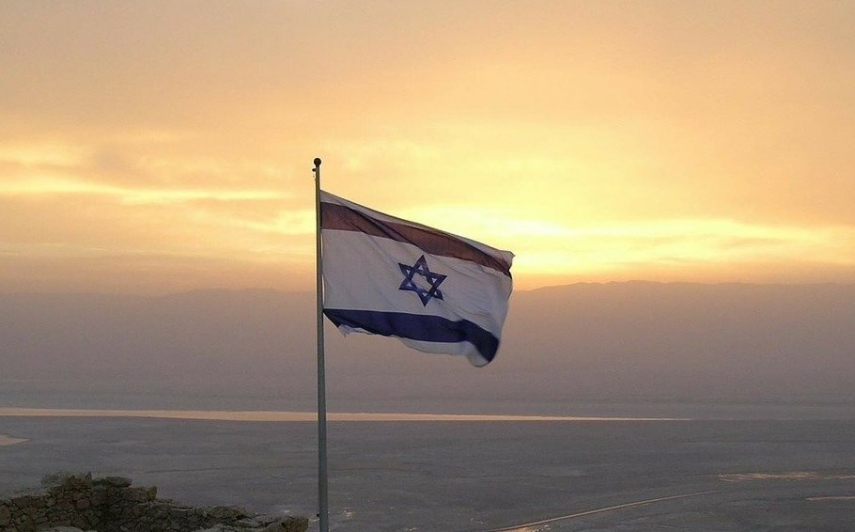 TALLINN – Israel's Ministry of Defense has told Estonia, Latvia and Lithuania that they would refuse any permission for the three countries to provide Ukraine with Israeli-made weapons initially meant for their own defense, the Israeli defense news portal Breaking Defense and the Washington Times reported over the weekend.

Sources in Israel told Breaking Defense that in December, as Russian forces began massing along the Ukrainian border, the Israeli Ministry of Defense sent word to the three Baltic nations that if they ask to transfer weapons to Ukraine, they will be denied.

Breaking Defense described the message as an almost unheard-of preemptive denial, driven by Israel's need to balance its relations with Russia.

It said the denial was apparently driven by the possibility that Ukraine would want the Spike anti-tank weapon, built by a joint Israeli-German firm.

According to Breaking Defense, Israel wants to maintain good relations with the Kremlin because it needs to continue operating in Syria against shipments of Iranian-made weapons on their way to Hezbollah in Lebanon.

Like the United States, Israel puts "end-user" restrictions on weapons that are sold to other countries.

A spokesperson for Latvia's Ministry of Defense told Breaking Defense that "Latvia is not planning to send to Ukraine any weapons produced by Israel, therefore we cannot comment on this information," and noted a previous agreement to send US-made equipment.

A spokesperson for the Lithuanian Ministry of Defense noted they hold "regular" talks with their Israeli counterparts, including a Jan. 31 meeting between the Israeli ambassador and Lithuania's vice minister of defense.

"However, no transfer of Israeli-made weapons to Ukraine has been raised during the bilateral talks," the spokesman said.

An Estonian Ministry of Defense spokesperson did not respond by deadline, but as with the other nations, there are no signs the Estonians are moving to shift Spike weapons to Ukraine, Breaking Defense said.

The Israeli Ministry of Defense also declined to comment for this story, but outside voices stressed the delicate dance that the government has to do when it comes to Russia.

"Every type of indirect intervention in this crisis can harm the special relations between Jerusalem and Moscow," explained a senior Israeli defense expert, who talked to Breaking Defense on condition of anonymity given political concerns. "Everything that has even the slightest connection to the situation in this part of the world, should involve a very high-level consideration of the potential implications."