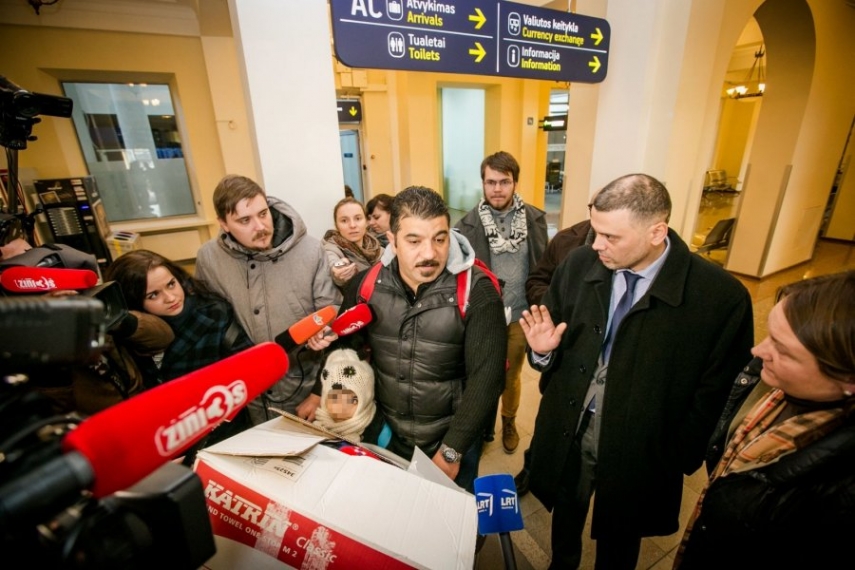 The family (pictured) arrived in 2015

April 5, 2016, saw the Vilnius Administrative Court reject a case from an Iraqi refugee family who were relocated to the Lithuanian capital under the European Union’s refugee relocation programme in December 2015.

The family appealed against the Lithuanian Migration Department’s decision to grant them temporary legal protection instead of the refugee status they wanted.

Regarding the decision to dismiss the case, the court said via press release: “The asylum seekers failed to provide sufficient arguments regarding individual persecution directed directly against them and their minor children.”

The Iraqi family arrived in Lithuania from Greece in mid-December.