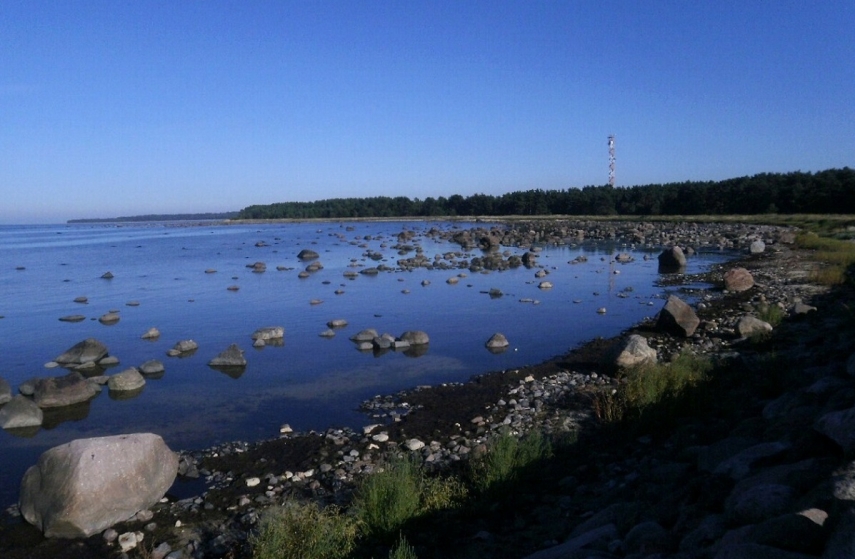 TALLINN - An international maritime rescue exercise entitled "Hiiu SAR 2019" will be held on the northern coast of Hiiumaa island on Tuesday.

As part of the GOF U-space project, the exercise will for the first time include unmanned airborne vehicles, the role of which is to assist rescuers in their search and, if needed, also in the transport of rescue equipment.

According to the scenario of the exercise, two small craft are to collide near the northern coast of Hiiumaa and as a result, an unknown number of people will need to be rescued. Shortly afterwards, the maritime rescue center will be notified of a boat with a man and child on board with whom their next-of-kin are unable to establish contact.

Both incidents will occur in a large sea area, and Estonia will ask Finland for international assistance.

"We need to be prepared for all types of accidents as incidents at sea are time sensitive. An accident with many casualties taking place in a large area requires a lot of resources as well as efficient support from the shore. Cooperation and smooth exchange of information are crucial in such cases, and this time, too, we will include all domestic partners as well as a Finnish maritime rescue unit," Kaupo Laanerand, head of the fleet of the Estonian Police and Border Guard Board, said.

For the first time, the exercise will include unmanned airborne vehicles, which will likely prove a new course in maritime rescue.

"Using unmanned air vehicles in the maritime rescue exercise will give us an opportunity to improve our awareness of the factors that need to be taken into account at sea, on land and in the air in order to make the best use of the potential of unmanned aircraft in rescue activities," Maria Tamm, project coordinator for GOF U-space at the Estonian Air Navigation Services, said.

"Various drones will participate in the case study to be held in Hiiumaa, their task will be inspecting the rescue area at sea. The drones will also relay information to the search and rescue team via a video link and, if needed, transport safety equipment to the rescue area," she said.

The maritime rescue exercise will also provide feedback on the existing technical solutions, which will provide valuable information for the further development of unmanned aircraft and the traffic thereof in Estonia and on an international level.