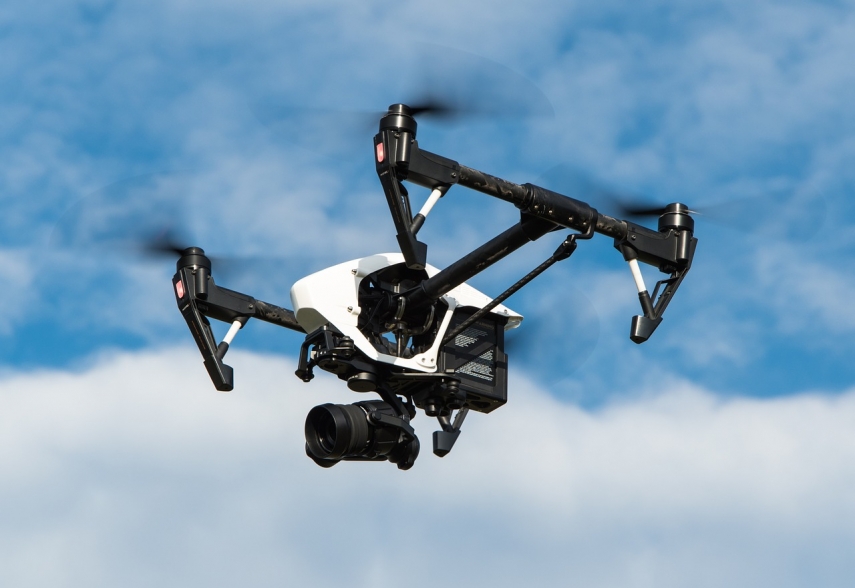 VILNIUS – Lithuania's intelligence said on Tuesday Russia is using drones for monitoring in Lithuania. This is proved by a 2016 incident when a Russia-linked drone was found in the Lithuanian territory, officers say.

According to Colonel Remigijus Baltrenas, head of the Second Investigation Department under the Lithuanian Ministry of National Defense (military intelligence), the drone entered Lithuania from Belarus. A similar drone was found near the Polish border two years ago.

"It's in fact a new tendency. These are not unmanned vehicles of similar type, flying in a conflict zone. It is Russian intelligence activity carried out during peacetime in a sovereign state, in the territory of a NATO country," the colonel told journalists at the Lithuanian parliament on Tuesday.

A photo of the Russian drone was shown during the Tuesday presentation of the annual report on threats to national security, prepared by Lithuania's State Security Department and the Second Investigation Department.

Baltrenas refused to reveal the drone model or specify whether it fell in Lithuania or was shot down. "Technical investigation is still underway," he said.

The intelligence reports says "same type of aircraft conducted intelligence collection flights over the territories of Syria, Libya and Eastern Ukraine, where Russia supported the ongoing combat actions. The components of the found UAV were made in several countries. However, it contained Russian software and corresponded to known UAV analogues used by the Russian intelligence and security services."