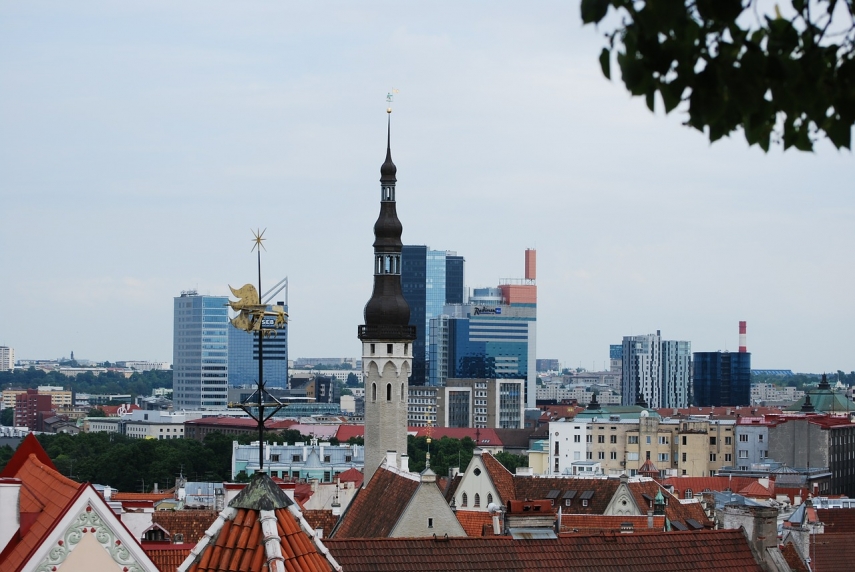 TALLINN – The number of foreign tourists staying at the accommodation establishments of Estonia is set to decline also in the future and the state needs to take action to address this worrying state of affairs, the Estonian Hotel and Restaurant Association finds.

"I very much hope that the political parties about to begin coalition negotiations understand the importance of tourism for the Estonian economy," the association's board chairman Verni Loodmaa told BNS on Thursday, pointing out that tourism accounts for 7 percent of Estonia's GDP.

Loodmaa said this should be paid more attention to.

In January 2019, the number of foreign tourists staying in the accommodation establishments of Estonia declined 4 percent compared with the same month a year ago. The drop was biggest in the number of tourists from Finland -- 19 percent.

Loodmaa described this as a serious sign of danger.

"When it comes to Finland, it needs to be understood that, today, we have our back against the wall. Efforts by the businesses alone are no longer enough -- we need also steps by the state to be better visible on the Finnish market, work together with business operators, because so abrupt a reduction in our biggest partner in tourism is already becoming quite a risk for our whole tourist industry," the manager of the association said.

According to the Estonian Hotel and Restaurant Association, also the small share of tourists visiting Estonia on a work related trip is a problem, especially considering that the numbers of tourists on a business trip are usually bigger in January.

"Of all foreign tourists, 64 percent are tourists on a holiday trip and only 28 percent people on a business trip, which demonstrates that we need a conference center and also that direct flight connections with Estonia are insufficient," Loodmaa said.

Loodmaa highlighted the price level as putting the tourist industry under particular stress.

"A night at an accommodation establishment cost as much as a year ago. We know what the inputs did over the past year. We know how much labor costs have risen at companies, as well as several other inputs," Loodmaa said.

"I can see that the profitability of hotels is beginning to decline quickly -- which is a also a trend that we have been seeing before, but it has become steeper now," he said.

Contrary to the trend seen in foreign tourists, the number of domestic tourists climbed 9 percent year over year in January.

"Also that trend is continuing and demonstrates that the wellbeing of the Estonian people has increased," Loodmaa said.

In January 2019, 114,000 foreign tourists stayed in the accommodation establishments of Estonia, 4 percent fewer than in January 2018, Statistics Estonia said on Thursday. Of tourists, 68 percent or 77,000, arrived from Finland and Russia. Compared to the previous year, the number of tourists from these countries has decreased by 19 percent and 4 percent, respectively.